THE University of Queensland hosted a group of Vietnamese beef industry representatives who toured the state last week in an effort to learn from Australian beef producers and their supply chain. 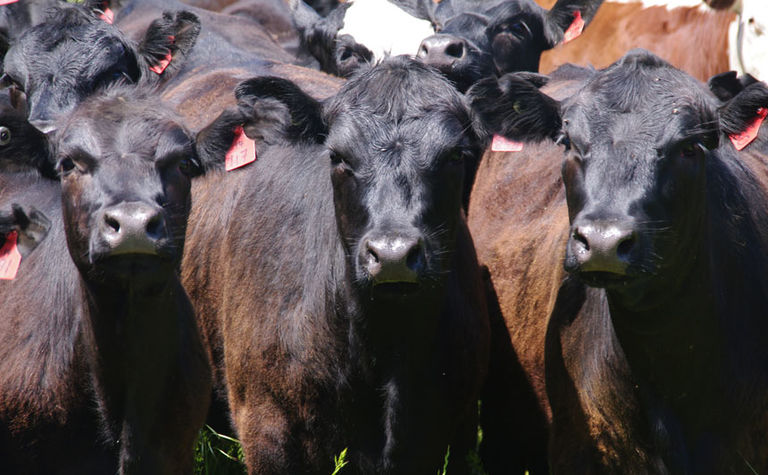 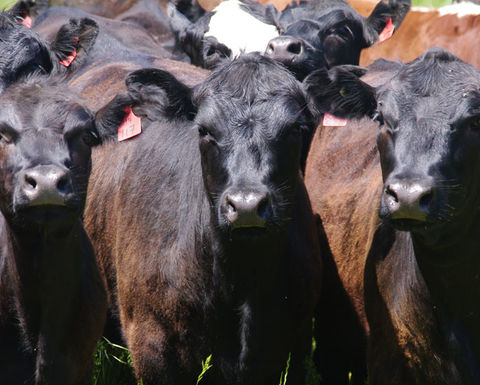 The group visited a range of government, industry and research representatives as well as industry bodies such as Meat and Livestock Australia. The Vietnamese delegation travelled to Rockhampton, Barcaldine and Longreach.

University of Queensland researcher and organiser of the tour Sharon Brown said it was important both countries worked closer together.

"I was very aware that a lot of cattle were being exported from Australia and it's extremely important for Queensland and Northern Territory. But it's also very important to the economy of Vietnam," Dr Brown said.

Dr Brown said the idea of the trip was to give the Vietnamese beef industry an opportunity to learn from Australia's experience.

"The government of Vietnam is very serious about improving animal welfare and food safety," she said.

"They also want to make the industry more profitable so that will include better genetics and better nutrition."

The group were particularly impressed with Australia's pasture improvement practices after they visited an irrigated lukina crop in central Queensland.

Vietnam's deputy director general for the department of agriculture Mr Minh said Australia's feed methods was one of the main things the group could take home from the trip.

"I'm impressed with the feeding, the source of feeding for the animals, especially cattle, is very good," Mr Minh said.

"It's much more than Vietnam, so we have to learn it from Australia."

The delegates were concerned with the lack of size in Vietnamese cattle. Feedlot manager for the largest feedlot operator in Vietnam, Mr Boa, said Vietnam should invest more into cattle genetics.

"In Vietnam the local cattle is really small but they have good conditions that is suitable to any weather," Mr Boa said.

"So it would be really good if we can cross some strain to make the cattle bigger." 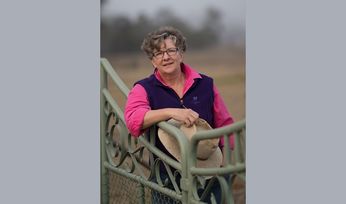 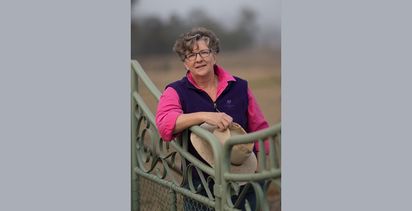 Robot doing the rounds in a feed lot