THE STEWART family farm in Queensland is demonstrating how the national Landcare Program is achieving practical, on the ground results to restore waterways. 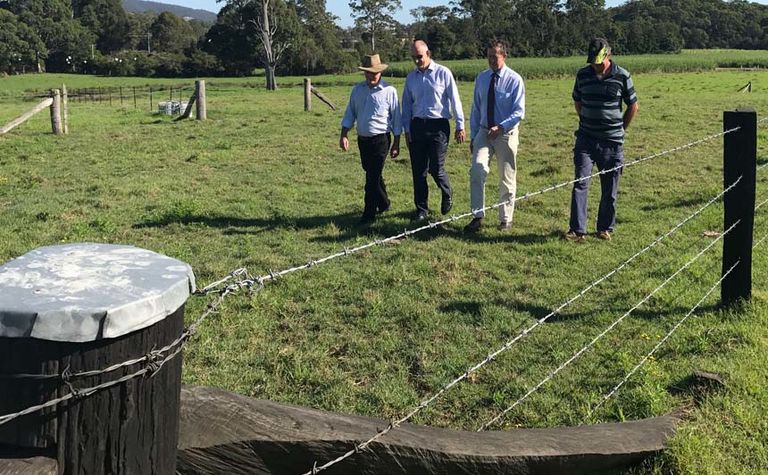 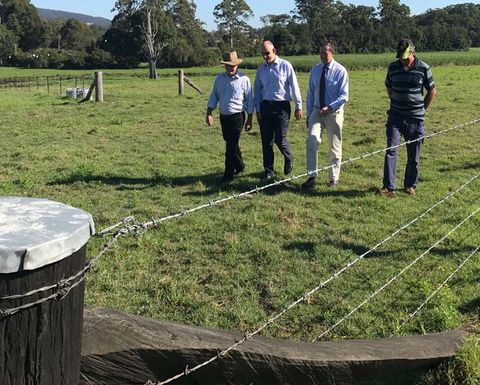 The property is a mixed farming operation of sugarcane and cattle grazing, located near the Pimpama River at Ormeau on the Gold Coast.

The restoration work carried out over the past 15 years by owner Ken Stewart had seen a bare, eroding riverbank transform into a wildlife sanctuary with a diverse array of shrubs, trees and grasses

Member for Fadden, Stuart Robert MP, said like many other areas around Australia, the Stewart family property demonstrates how the National Landcare Program is achieving real results for the environment and for land managers.

Restoration work of the land near local rivers and streams has been achieved with substantial on-ground landholder engagement and support from local community organisations.

“In addition to the aesthetic benefits, the productivity of the land has also improved due to slowing water flows and erosion meaning that valuable soil stays on the farm and doesn’t get washed into the river,” Robert said.

“It has also seen a reduction in fencing costs and maintenance as it traps a lot of the debris from flood waters which used to destroy fences and top soil,” he said.

“This is another example of how, after 25 years, the Landcare movement continues to not only protect, restore and sustain soils and water, but also the diversity of Australia’s unique plants and animals and its threatened species.”

For more information about the National Landcare Programs click HERE.

Australia's top farmers have been announced in Canberra by Kondinin Group and ABC Rural. 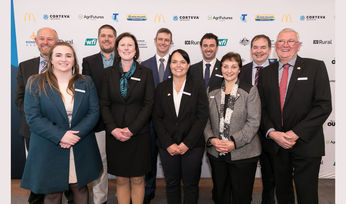 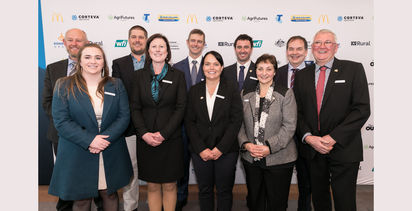 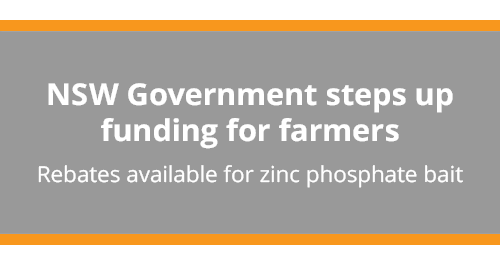