VICTORIA’S Quad Bike Safety Rebate Scheme has hit a major milestone five months after it opened, with more than $1 million handed back to the state’s farmers in a bid to improve farm safety. 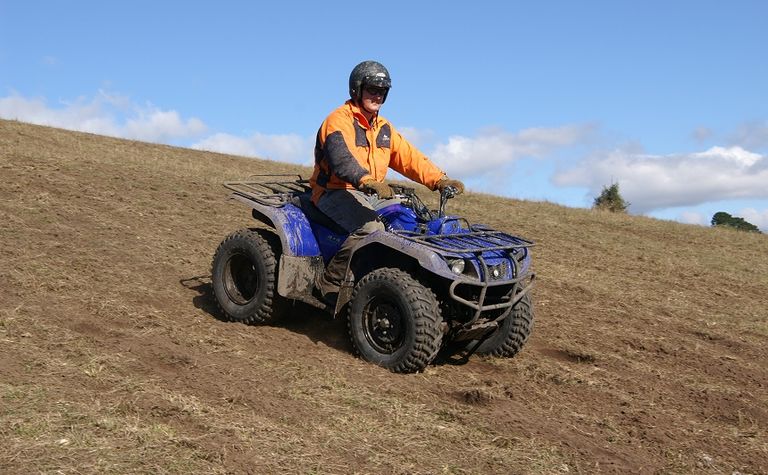 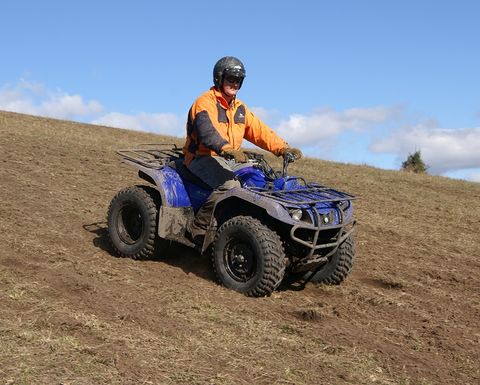 VFF vice president Brett Hosking said it was important people took advantage of the program before the money runs out.

“With $1 million already spent on the program it’s not going to last very long, so you better get in quick if you want to fit an OPD or upgrade to a safer vehicle,” Hosking said.

“The fact that we’ve seen such a fantastic uptake in the rebate shows how seriously farm safety is being taken by Victorian primary producers, because OPDs are vital to protect farmers, their families, and their workers from the risks of using quad bikes.”

According to WorkSafe statistics, almost 30 per cent of workplace deaths in Victoria occur on farms, despite a mere three per cent of workers being employed in the agriculture industry.

“It’s incredibly serious and this program encourages farmers to take proactive steps in safeguarding against the risks of injury while using quad bikes.”

SafeWork NSW is offering rebates of up to $500 to implement safety measures aimed at reducing quad bike tragedies and injuries on farms, including helmets, operator protective devices, side-by-side vehicles, and training.

“The Quad Bike Safety Improvement Program has been well received by the farming community and through this campaign we hope to encourage more farmers to access the rebate so that we can get closer to achieving our target of no quad bike-related injuries or deaths in NSW by 2022,” SafeWork NSW executive director Peter Dunphy said in January.

For more information on either program, visit https://www.vff.org.au/quadbike or http://www.safework.nsw.gov.au/health-and-safety/safety-topics-a-z/quad-bikes.

The safety standards for quad bikes are changing under new Federal rules. 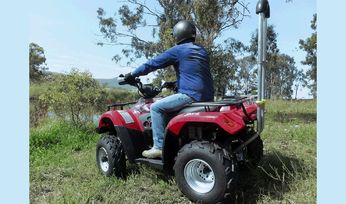 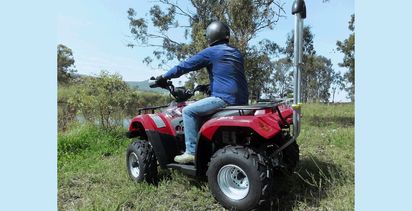 Polaris quad bikes on the way out