A STRATEGIC three-way partnership has been created to bring the CoAXium Production System to Australian barley growers. 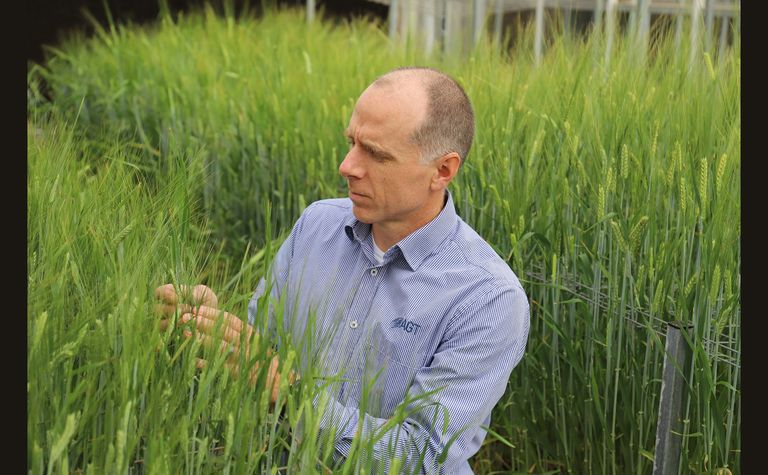 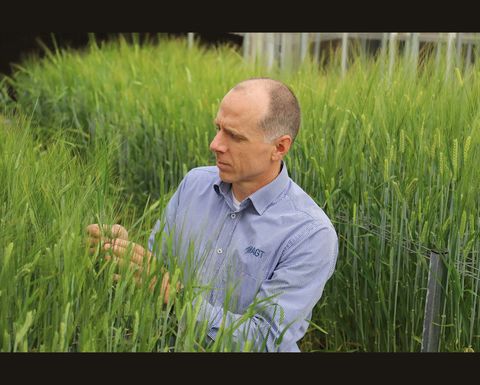 AGT Head of Science & Business Development, Dr Tristan Coram, said his company was excited to bring this locally-discovered technology to growers in Australia.

"We are especially proud that Australian barley growers will be the first in the world to take advantage of the benefits of CoAXium Production System for barley," Coram said.

AGT has been developing barley genetics since 2014 and has recently released the commercial varieties, Beast, Cyclops, Minotaur and Yeti.

The AGT team is actively incorporating the CoAXium trait into elite genetics and expect to make the first CoAXium Barley variety available to growers for the 2023 season.

"To bring this technology to market we searched for partners that understood Australian conditions and had a track record of delivering new technologies to growers," Dr. Coram said.

"This three-way partnership will ensure growers receive the full benefit of CoAXium Production System for barley while also protecting the technology through industry stewardship.

Albaugh North America president, Douglas A. Kaye, said his company was focussed on expanding the global footprint of the CoAXium Production System platform to enhance the performance and value of novel weed control systems for cereal growers around the globe.

"We are excited for the value that the partnership will bring to Australian barley growers," he said. "Albaugh's innovation platform is focused on strategic partnerships to identify technologies around the globe to provide performance and value to growers."

Sipcam Australia marketing and operations manager, Richard Branson, said the pending introduction of the CoAXium Production System will potentially change how barley is grown in Australia.

"This system provides new weed control options for barley growers using non-GMO pathways," he said. "There is so much more to CoAXium than just a herbicide and a herbicide-tolerant barley variety.

Sipcam, a supplier of crop protection and nutrition products to Australian farmers, will provide the sales and technical support for Aggressor herbicide and the CoAXium Production System. 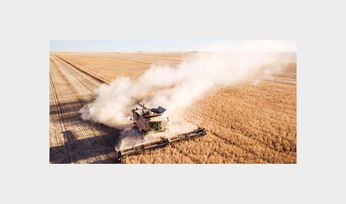 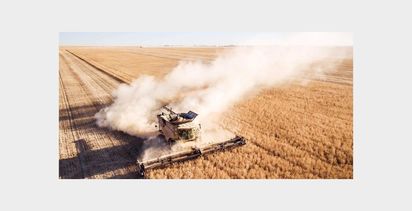 Wild wheat could be essential for crown rot resistance research