SOME areas of parched western NSW have received their best falls so far this year as a rain-bearing low pressure system moves across eastern Australia. 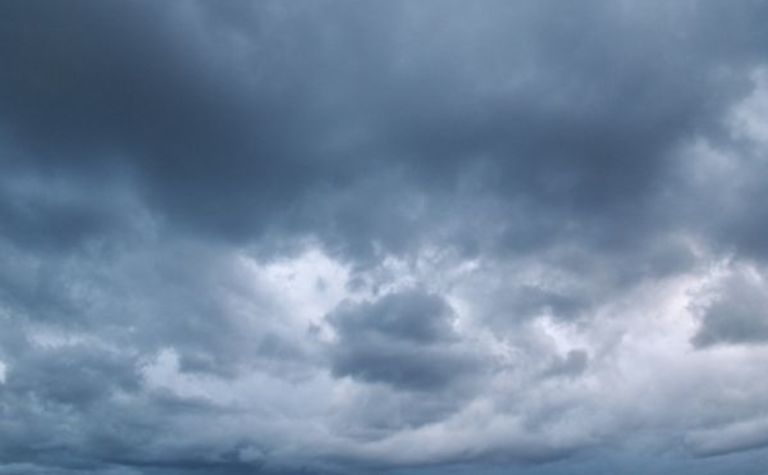 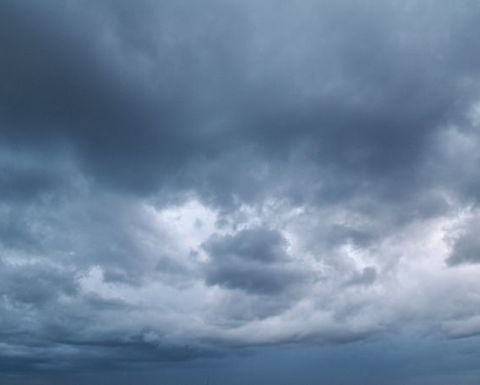 As the sun rose above Australia on Thursday morning, a blanket of cloud was covering parts of Victoria, NSW and Queensland. This cloud, which was caused a low pressure system and associated trough being fed by moisture from the Tasman and Coral Seas, has already brought the best rain in 10 months to a large area of western NSW.
During the 24 hours to 9am on Thursday, Ivanhoe (40mm) and Albury (24mm), Cobar (15mm) and Wilcannia (13mm) collected their best rain since December. Menindee (50mm) and Broken Hill (34mm) both saw their heaviest rain in two years and the heaviest for October in 42 and 35 years respectively.
Broken Hill received most of this rain from one intense thunderstorm on Wednesday evening, which was preceded by an eerie dust storm. The airport's rain gauge received a whopping 30mm of rain in just 10 minutes around 6:30pm, which is more rain than it has seen during the last 10 months combined.
Rain and storms will spread further east across NSW and southern Queensland on Thursday and Friday as the low and trough move towards the eastern seaboard. This will cause rain to dampen the soil in many drought-weary areas of eastern Australia. However, it also brings a threat of severe weather.
Some thunderstorms may produce heavy rain, damaging winds or large parts of western and northern NSW and southern and central Queensland during the next two days.
Some forecast models also indicate that a low pressure system could linger near the central or northern coast of NSW from Thursday night until Saturday. If this eventuate, some highly populated areas could receive enough rain for flooding and damaging winds, possibly including Wollongong, Sydney or Newcastle. It's worth noting that the position and development of this low is uncertain and that will determine the location and severity of weather during the coming days. Be sure to keep up to date with the latest warnings and forecasts.
Showers and thunderstorms will continue to affect eastern districts of NSW and Queensland on the weekend as a trough lingers near Australia's east coast.

Cropping areas of south-west WA could receive up to 50mm of rain in the next few days. 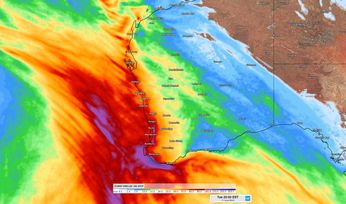 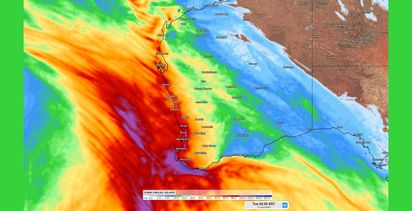