RESEARCH from Department of Agriculture and Food, Western Australia (DAFWA) has demonstrated yield gains can be achieved two years after deep ripping and topsoil inclusion. 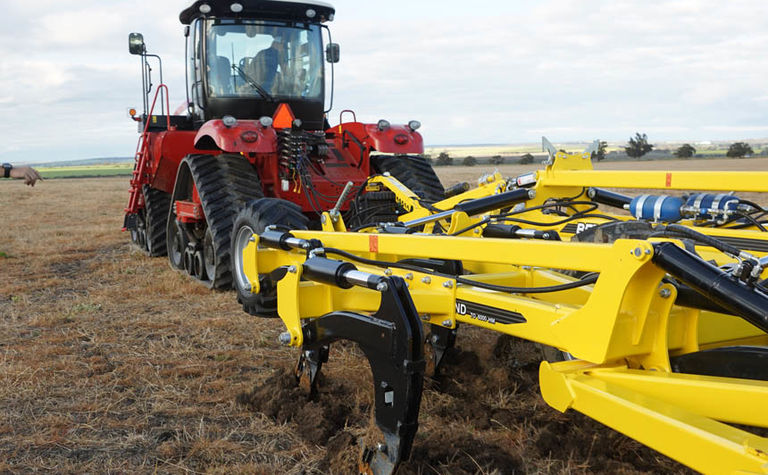 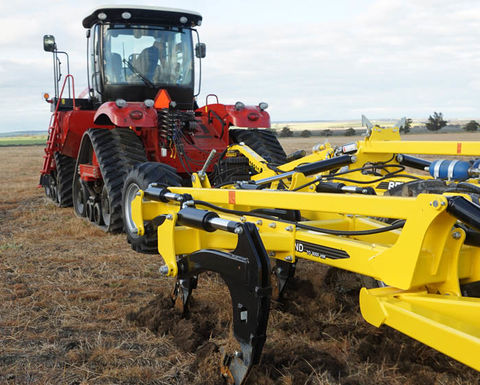 The DAFWA research, looking at Controlled Traffic Farming, is monitoring eight trial sites on six key soil types from Binnu to Ongerup to see if deep ripping combined with CTF becomes more economical and productive over time, with or without addition of soil amendments such as organic matter, lime or gypsum.

Results were presented to the 2017 GRDC Update in Perth recently and the Regional Update in the Geraldton port zone by DAFWA research officer Wayne Parker.

Parker said deep ripping and CTF at the trial sites resulted in grain yield responses in the past two years of:

A shallow leading tyne machine was used and ripping carried out to depths of 30 centimetres, 45-60cm and more than 60cm. There was also a topsoil slotting treatment (where soil-inclusion plates are attached to the rear of deep ripper tynes) at a width of 12 to 13cm.

“This system is ideal for getting topsoil into the furrow, but it is vital to the success of the ripping process to use a roller to break up soil clods, level out ridges and firm the soil – as this can be a point of failure of this system,” Parker said.

“But, overall, deep ripping appears to reduce risks of yield loss in extreme conditions – including heat shock or frost during grain fill and waterlogging in wetter areas,” he said.

“For example, a heat shock at grain fill at some sites in 2015 was buffered by the deep ripping that provided crop roots with access to deeper subsoil moisture. And in the wetter conditions of 2016, deep ripping with topsoil slotting provided better drainage in waterlogged sodic clay and sand-over-gravel loams at Munglinup and Ongerup.” 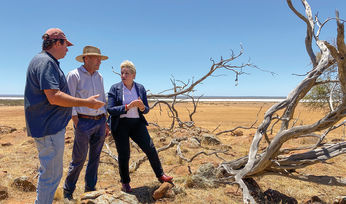 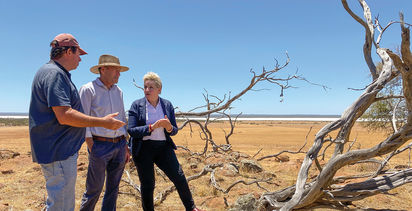