Our team of researchers caught up with Malcolm Lucas from South Australia who built this diesel-electric harvester, which we believe is a world first.

Malcolm converted his old Fortschritt 5160 harvester to operate almost every moving part with an electric motor instead of using hydraulic lines and belts. And after seven years of service, it is still going strong.

Fortschritt harvesters were built in East Germany, but imported and distributed in Australia by Horwood Bagshaw in limited numbers.

Malcolm had an interest in electrics from an early age when he assisted his uncle wiring up a house. From that point forward, electrical inspectors saw his work was of a good standard and issued him with a letter, albeit written on the back of an envelope, so he could get his electrical installers licence.

Subscribe to become a Member of the Kondinin Group by contacting 1800 677 761 or email membership@kondinin.com.au 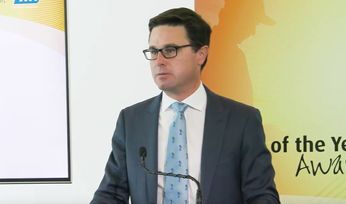 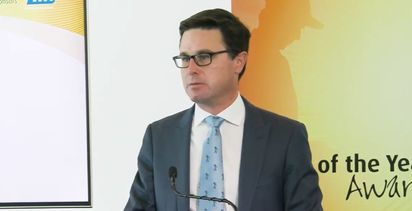