DAVID Littleproud is the new Minister for Agriculture and Water Resources. 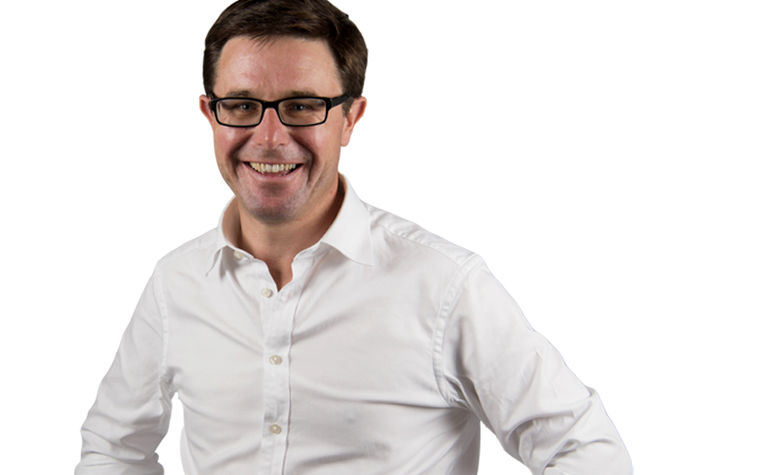 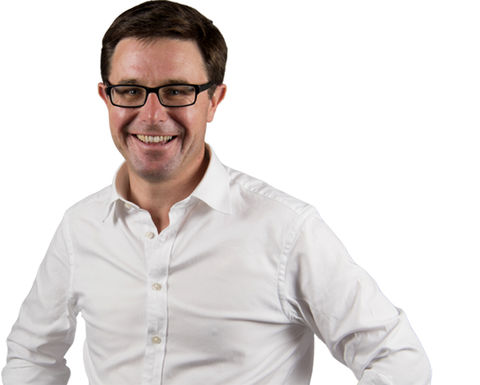 Barnaby Joyce will replace Darren Chester as Minister for Infrastructure and Transport in the cabinet reshuffle announced yesterday.

Described by Prime Minister Malcolm Turnbull as a capable man with 20 years' experience in agribusiness, Littleproud is considered to be an outside choice for the Agriculture portfolio due to his young age (41) and first term as a parliamentarian.

Queensland Farmer’s Federation (QFF) president Stuart Armitage congratulated Littleproud as a Queensland MP and the member for Maranoa on his appointment.

“It is great to see a Queenslander, particularly a member in a very important agricultural region such as Maranoa, elevated to control the federal Agriculture and Water portfolios,” Mr Armitage said.

“QFF and industry members look forward to the constructive relationship we experienced with the Deputy Prime Minister and his office continuing with David Littleproud at the helm,” he said.

“On behalf of Queensland’s intensive agricultural industries, QFF acknowledges and thanks the Deputy Prime Minister Joyce for his passion, commitment and achievements while in charge of the Agriculture and Water portfolios.”

“QFF looks forward to working with Barnaby as the Minister for Infrastructure and Transport, particularly to ensure we get the Queensland section of the Inland Rail right.”

President of the Cattle Council of Australia Howard Smith also said that the Council is looking forward to building a strong working relationship with the new Minister to represent grass fed beef producers at the federal level.

The Cattle Council acknowledged the contribution made by the outgoing Minister for Agriculture and Water Resources, and congratulated him on his new role.

“I hope these appointments and the new government represents a new direction for the development of agricultural policy in Australia and greater collaboration between industry and government” said Mr Smith. 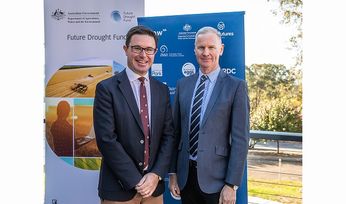 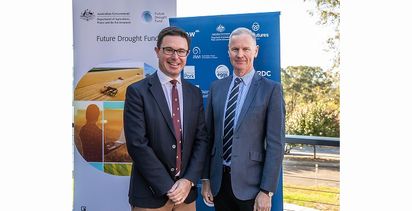