ACCORDING to the latest Rabobank Rural Confidence Survey, farmer confidence has hit a four year low as the second-driest June on record and slashed winter crop forecasts weigh heavily on the minds of the nation’s agricultural producers. 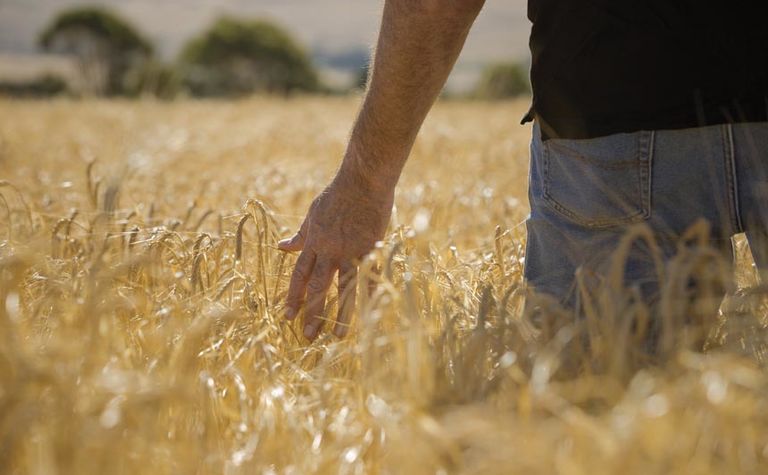 The ‘dry’, however, did little to dent the longer-term positive outlook in Australia’s Ag sector, with farmers’ investment intentions remaining strong and the viability indicator near a 14-year high – with 95 per cent of the nation’s farmers viewing their business as having long-term viability.

The latest survey, completed last month, found the percentage of farmers expecting the agricultural economy to worsen over the coming 12 months had increased to 27%, from 10% in the previous survey. Those with a positive outlook on the agricultural economy fell to 17%, from 28%. Around half of the respondents (51%) were expecting similar conditions to the previous 12 months.

Rabobank national manager of Country Banking Australia Todd Charteris said the decline in national rural confidence was unsurprising, coming off high levels seen over the past year and with many of the country’s farmers now entering spring with limited soil moisture reserves after an exceptionally dry winter.

“While early August rainfall provided a reprieve in some areas, conditions remain very dry in the central and northern cropping regions of Western Australia and across much of the eastern seaboard,” Mr Charteris said.

“Victoria is the exception however, with much of the state receiving good falls in recent weeks, and that rain band extending into southern New South Wales and the north of Tasmania,” he said.

Mr Charteris said while the survey showed farmers had lowered their expectations of the year ahead, they remained resoundingly positive about the longer-term outlook for the agri sector, as reflected by strong investment intentions and views on business viability.

With the season front of mind for many, 50% of farmers nominated dry conditions as a major reason conditions were likely to deteriorate over the next 12 months – nearly double the 28% with that view last quarter.

Concerns around the dry season were particularly heightened in the cropping sector, with 76% of grain producers with a negative outlook blaming seasonal conditions.

“The dry winter has downgraded winter crop prospects, and we are now forecasting a national wheat crop in the vicinity of 22 million tonnes, well down on last season’s 35 million tonne record,” Mr Charteris said.

“However, should the forecast for dryer and warmer temperatures be realised in the next few weeks, crop production will likely be cut further.”

The dry seasonal conditions also saw confidence wane in the beef and, to a lesser extent, sheep sectors.

“The lack of rain is dampening restocker demand and has also resulted in a flush of cattle come onto the market a little earlier than expected. This has seen saleyard prices, particularly for cattle, come off their recent highs,” Mr Charteris said.

“That said, prices for beef and sheep are still well above their five-year average, and wool is trading at record levels, so the pull-back in sentiment is largely a reflection of the drier conditions and an easing of the very high confidence levels previously seen in the meat sectors.”

Farmer confidence is down for next year due to the prolonged dry conditions. 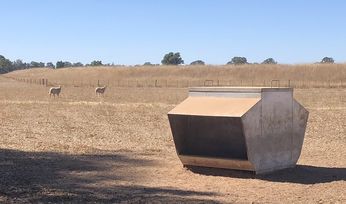 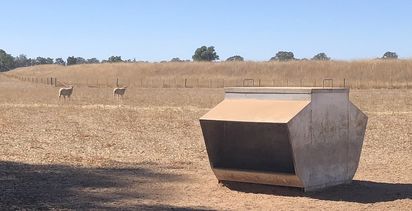 Brigadier fodder beet adds up to 1kg a day