AUSTRALIAN farmers see value in sharing production results with their peers, with a new Commonwealth Bank survey suggesting a desire to support the advancement of the industry outweighs concerns about competition. 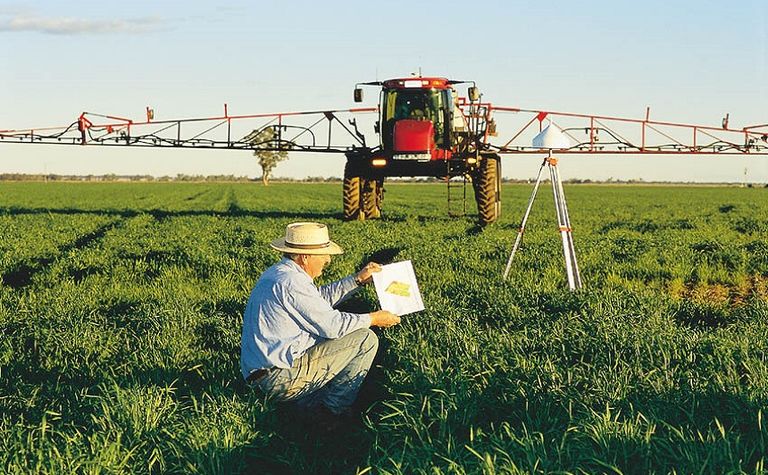 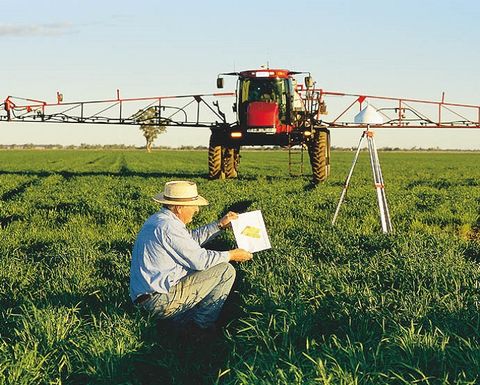 Farmers are more willing to share data and innovate, according to the Commonwealth Bank.

The research is part of Commonwealth Bank's biannual Agri Insights survey, which was released last month. It also showed that the farming investment outlook is picking up at the national level, on the back of solid seasonal results across much of the country.

The survey found 76 per cent of Australian farmers believe data sharing is valuable for themselves and the broader sector, and 58% of farmers actively share their own production data. Commonwealth Bank acting executive general manager for Regional and Agribusiness Banking Tim Harvey said the survey results reflected a collegial approach in the industry, with farmers generally eager to support each other.

"It's a real sign of the way Australian farmers view themselves less as competitors with their neighbours and more as part of an Australian agribusiness ecosystem that is working to stay competitive on a global scale," Harvey said.

"Farmers have a strong history of supporting each other and although technology may change, the principles of collaboration and co-operation endure in the digital age.

"The range of digital tools and insights our industry now has access to makes it easier to aggregate data which helps farmers across regions or commodity sectors learn from each other, benchmark their own results and identify emerging trends around variety selection, marketing choices and other farm management practices."

Of the farmers who agreed that data sharing is valuable:

According to the survey, younger farmers are especially excited about digital technology, with 81% of those in the 18-44 age group adamant it adds value. "There's a real sense of anticipation in the industry about where digital technology can take farming and how it can help build connections across the supply chain," Harvey said.

"The feeling is that we're starting to see some of the technology we've been hearing about deliver on its promise," Harvey said.

The survey results come as the national Agri Insights Index, measuring overall investment intentions for the forthcoming 12 months, reached a near-record high of 10.2 points. This is just 0.1 points below the strongest index result to date, recorded in April 2015.

Horticulture producers are especially positive, with a record number saying they will increase the scale of their operations in the year ahead. Meanwhile, 18% of cotton growers, 14% of both lamb and beef producers, and 10% of summer grain growers say they will scale up their operations in the same period. Investment intentions are also positive for almost all other sectors, and intentions have strengthened among cotton, lamb, beef, summer grain and wool producers.

"We are seeing particular improvements in intentions around summer grain and cotton. It's encouraging to see fairly positive investment intentions across the board."

Ag does the nation's heavy lifting

DataConnect is a new platform where companies including John Deere and CNH can share machine data. 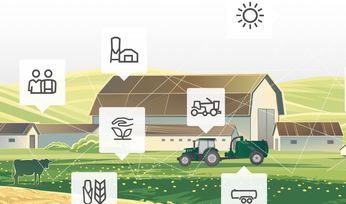 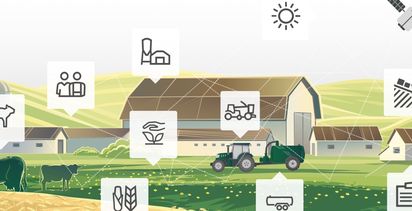 Ag does the nation's heavy lifting