The Commission has reported the cost of rabbits, wild dogs, foxes, feral pigs and other vertebrate pests on the Australian agricultural industry is now as high as $797 million per year – with wild dog costs nearly double, since the last analysis of these pest animals.

Included in the Commission’s report are statistics which show the cost of pest animals to the beef industry alone are up to $220 million per year, and losses to wool industry is at nearly $100 million per year.

The Commission’s report analyses the economic impact of pest animals relating to production losses from livestock attacks and competition, along with the management costs associated their control.

CEO for the Centre for Invasive Species Solutions, Andreas Glanznig, said the economic cost of pest animals to agriculture is on the rise and burning a big hole in farmer pockets.

"The costs associated with impacts from rabbits, wild dogs, foxes and feral pigs have all significantly risen since the last estimates were undertaken (in 2009).

“Our agricultural products, such as Australian beef and wool are world class and are making top dollar on the market.

"These increased commodity prices have contributed to the nearly doubling of the national economic impact of wild dogs, which is on average at $89 million per year. The last analysis had wild dog costs at $48 million per year.

“Underlying this cost is the huge number of lamb, sheep, calve, cattle and goat deaths and mauling’s that have impacted the producer's bottom-line and livelihood,” Glanznig said.

The Cost of Pest Animals in NSW and Australia, 2013-14 report can be found HERE. 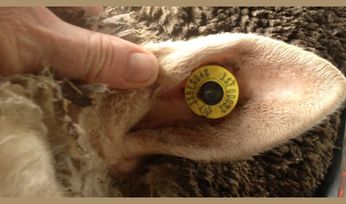 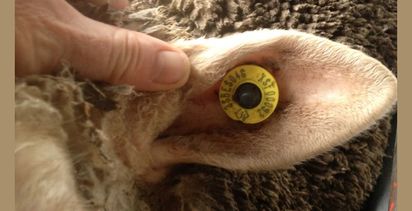 Pest workshop for youth to be held in May