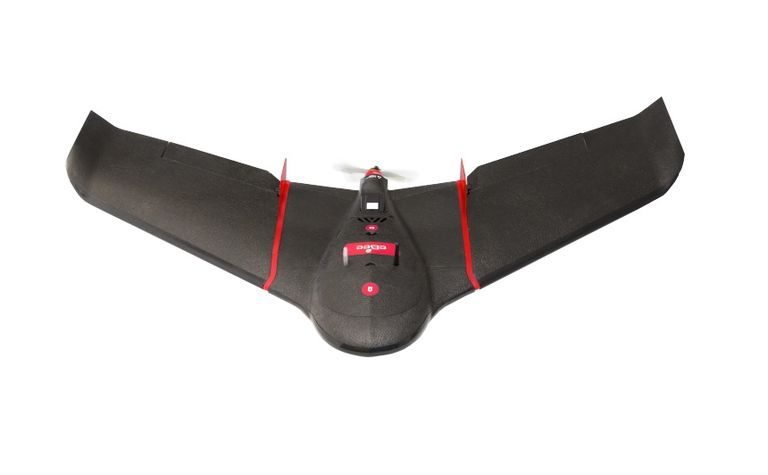 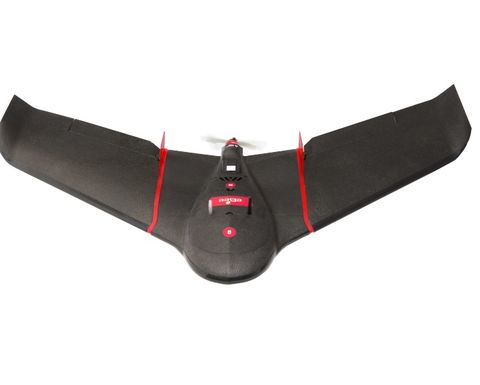 MicaSense Atlas is a cloud-based data processing and analytics platform that generates specialised crop health outputs and provides information to interpret and understand a crop’s condition.

“By combining Atlas with Sequoia-based drones such as the eBee SQ we can offer farmers, agronomists and crop consultants a new, easy-to-use and highly powerful crop monitoring system,” senseFly CEO Jean-Christophe Zufferey said.

Under the agreement, senseFly and its global network of distributors can distribute six-month subscriptions of the MicaSense Atlas Pro plan, alongside any senseFly drone solution.

The Atlas Pro plan enables users to upload and analyse up to 1000 acres (405 hectares) of multispectral imagery per month.

The senseFly eBee SQ was featured as part of Farming Ahead’s December Research Report on drones, which revealed that fixed-wing drones had their advantages and disadvantages.

They offer longer flight times and faster flight speeds resulting in an ability to cover area significantly more quickly than most multi-copters.

But one of the drawbacks is they cannot take-off and land vertically, so require a runway or most commonly a launch catapult to get into the air.

A new deal between Kubota and Buhler will see production of large horsepower, Kubota tractors. 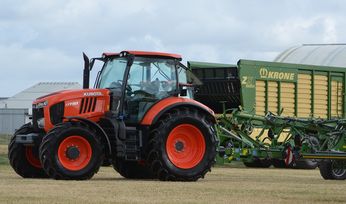 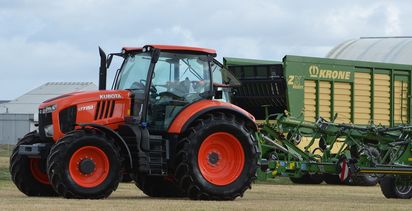