FARMERS and the general public have come under attack this week by vegan extremists who targeted businesses and busy public areas in planned protests. 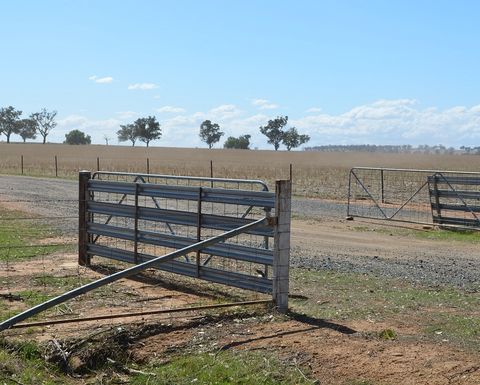 Farmers can prepare for trespassers by being vigilant and restricting access to their properties.

The extremists trespassed on businesses including farms and abattoirs in Queensland and Victoria and there were substantial traffic interruptions in the Melbourne Central Business District (CBD) on Monday thanks to the animal activists.

About 40 people were arrested as a result of the Melbourne CBD protests with others arrested for trespass in Laverton on the outskirts of Melbourne and Pakenham in south-east Victoria.

A huge source of frustration for many in the farming community with the activists is the lack of action by authorities, for example, an extremist being fined $1 for breaching biosecurity laws and being ordered to pay $250 in compensation for stolen stock.

In one case, a Gippsland farm and café business has been forced to close due to what the owners described as "constant harassment by abusive vegan activists".

The National Farmers Federation has launched a campaign in response, calling for an online petition to be signed to strengthen on farm trespass laws. The campaign includes the hashtag #ProtectOurFarms and the petition can be signed at:
https://farmers.org.au/campaign/protectourfarms/

The AustralianFarmers website, https://farmers.org.au also has some valuable information for farmers in case they face the unfortunate and illegal situation of activists coming onto their property.

The website has many helpful tips for preparing a property and what to do in case of trespass.

A good start in preparation is to restrict entry by keeping main gates shut and locked and erecting signage denoting clearly points of entry, for example: "Warning - no entry without permission from the landowner".

During an activist protest, farmers can call 000 as this will yield a faster response than any other police number. If possible, try to record everything such as footage of faces and vehicle registration numbers.

And do not use force - even what is considered ‘reasonable force' may be used against the property owner.

Farmers and processors get a say on code of conduct. 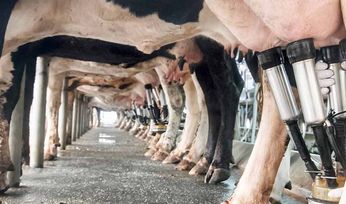 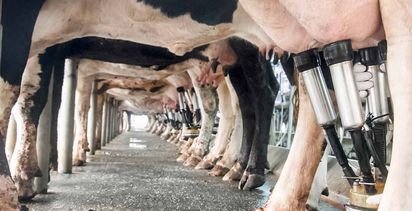 Timing is everything when making your point

AWI governance to go under the microscope