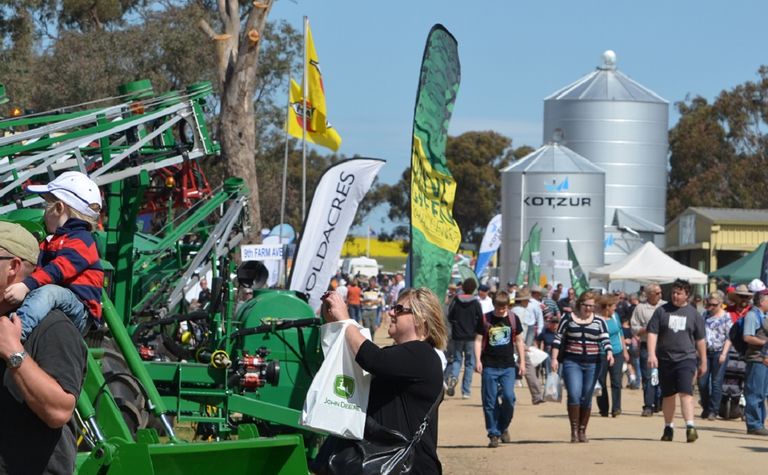 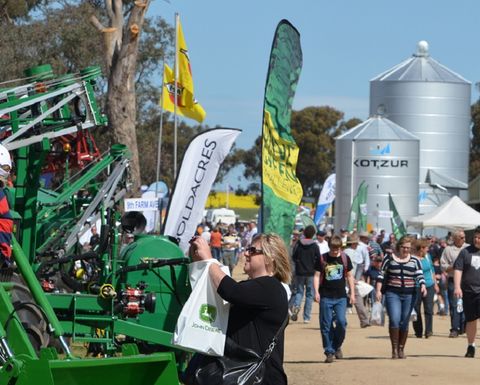 According to the Australian Bureau of Statistics, (ABS), the milestone was reached around 11pm last night.

The ABS population clock estimates that the Aussie population grows by one person every 83 seconds. And ABS population figures show that there were 10 million people in Australia in 1959, 15 million in 1981 and 21 million in December 2007.

The ABS says that one person is born in Australia every minute and 42 seconds and one person dies every three minutes and 16 seconds on average.

Other ABS figures show that Australia, with its 25 million population, is the 53rd largest population in the world and we have one of the most culturally diverse populations, with more than 300 different ancestries. About 28 per cent of the resident population was born overseas (nearly seven million people).

Australia is also an aging population and Australians are living longer. Almost 4000 people are over the age of 100. 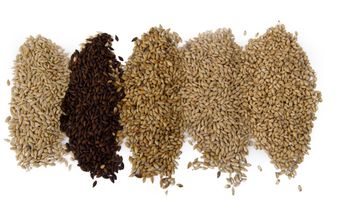 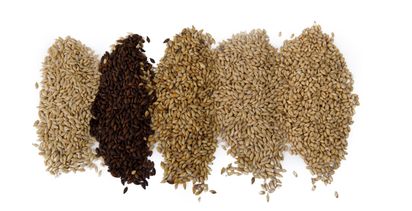 Fund aiming to invest in broadacre and grazing country

The case for market diversify is more granular than ever