Use common sense on rural roads

The NFF has started a campaign for awareness of large agricultural vehicles on rural roads. 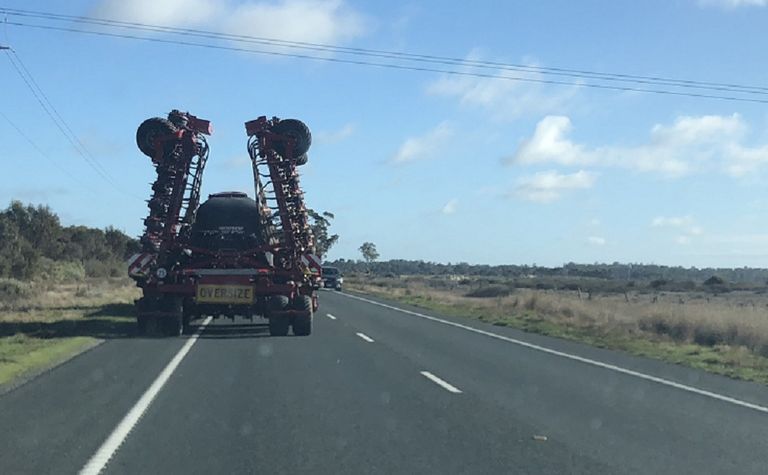 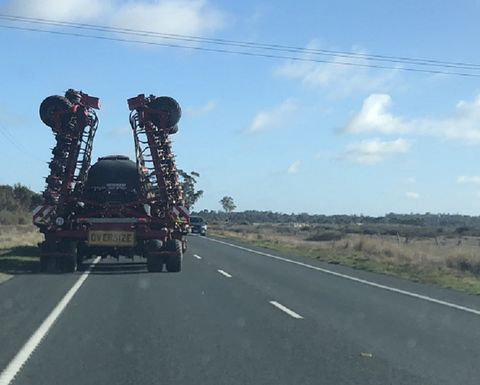 Step one is to look out. Roads are built for all Australians - and not all Australians travel at the maximum allowable speed. The NFF says to be aware of farmers, cyclists and trucks that may be slower than other traffic.

Step two is to slow down. Most accidents with LAVs in Australia are rear-end collisions due to differing travel speeds. The NFF urges drivers to slow down when a slower LAV is ahead.

Step three is to take care. When overtaking, make sure it is safe to do so and that there is enough room. Take a moment to evaluate the situation. Slow down and give oncoming LAVs space.

The NFF has developed a roadmap for how the value of farm production can be $100 billion by 2030, but to achieve this, every individual farmer needs to go about efficient day-to-day operation of their business, and sometimes this will mean moving LAVs on public roads.

More information on the campaign can be found at https://farmers.org.au/campaign/common-roads-common-sense/

Farms and business such as abattoirs have been targeted by activists this week. 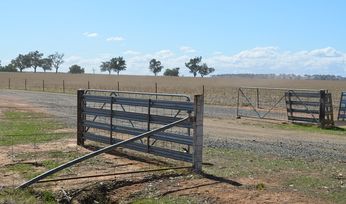 Lack of supply a common theme for farming commodities