THE ROLE of inbreeding and linebreeding in stud and commercial beef enterprises often causes great debate. While many maintain these tactics can be used to breed superior and more consistent animals, they must be carefully managed to minimise negative effects. 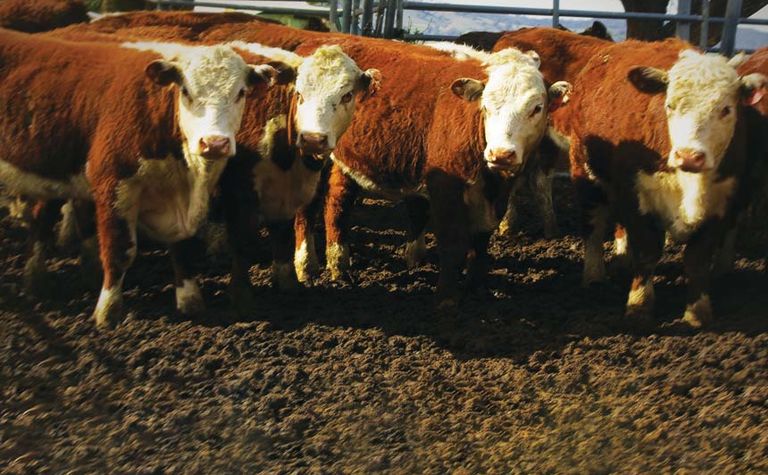 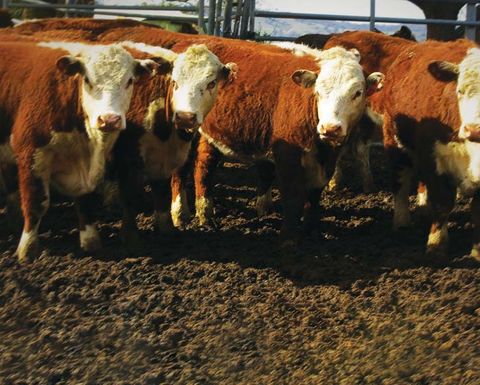 The terms inbreeding and linebreeding are often used interchangeably, although each term has a different connotation. There is an old saying used when mating a bull to his daughters, sisters, dam or other relative that ‘if it works the calf is linebred and if it doesn’t the calf is inbred’.

In this way, linebreeding is usually looked upon favourably and refers to a deliberate mating of closely related animals to supposedly concentrate the desirable characteristics of progeny and breed ‘consistency’. Inbreeding has more negative connotations, as it is usually an unintentional mating resulting in an animal with less desirable traits. But in reality, linebreeding is just a deliberate form of inbreeding.

Many producers maintain linebreeding/inbreeding has a place in beef cattle production, especially in seedstock enterprises. But like most management techniques, the use of these practices should be part of a planned breeding system and not managed haphazardly.

With the average price of bulls increasing dramatically in recent years, and the need to retain as many replacement heifers as possible, many commercial producers will consider mating their current herd sires to their female progeny to maximise the use of working, healthy bulls.

Whether this is the case or not, there are a number of risks that should be weighed up when considering mating a sire to his close relatives.

When inbreeding occurs, genes can become concentrated. There are times when it can work amazingly well and there are times it ends in disaster.  Some of the main risks associated with inbreeding/linebreeding include:

Production trait depression: Generally, inbred animals have lower performance for a range of economically important traits compared to less inbred animals, all other things being equal. The traits affected by inbreeding tend to be those most positively affected by heterosis (crossbreeding), including fertility, survival, growth and to a lesser extent, carcase traits.

Reduced genetic diversity: Inbreeding can potentially result in the loss of favourable alleles that exist in cattle breeds. This reduces the genetic variation in the breed which may in turn limit the ability to select superior sires in the future.

There is the perception that it is possible to ‘stack desirable genes’ when joining animals to create a superior individual animal. This is very common in the thoroughbred racing industry, when many horses are bred with several crosses back to the same sire in their pedigree. But for every one superior animal bred, there will be many more inferior animals produced. In the beef cattle industry, this is due to inbreeding depression and the increased likelihood of recessive genetic conditions.

For commercial cattle breeders, it is therefore better to aim to improve average performance for the entire herd rather than breed a few outstanding animals. Herd performance will be improved by carefully selecting sires strong in the performance traits that need enhancing (using EBVs and selection indexes), visual appraisal and by managing inbreeding to maintain genetic diversity.

True linebreeding and inbreeding should probably be left up to seedstock producers who have a well-designed breeding plan. If commercial cattle producers can’t avoid inbreeding, they should aim to ensure any animal bred has a low inbreeding coefficient of no more than 5%. An inbreeding coefficient of 5-10% is considered moderate. At these levels, more careful and considered herd management is required to ensure it does not increase by any more than 1% per generation of the breeding herd.

For seedstock producers and commercial producers conscious of the potential for inbreeding within their herd, there are a number of computer-based programs available to help manage your herd.

Online mating predictors can be used to calculate inbreeding coefficients for proposed matings as well as the average EBVs that can be expected for the progeny. Another program, Total Genetics Resource Management, gives graphical interpretation of the tradeoffs between genetic progress and coancestry, trait depression, inbreeding and genetic disease risks. It is also used extensively worldwide by poultry and dairy companies.

Mate allocation tools such as MateSel (developed at the University of New England) help producers to design optimal mating outcomes for various sire and dam combinations. This allows the creation of long term, suitable genetic gain in a herd given nominated breeding objectives, whilst constraining inbreeding to maintain or even improve genetic diversity.

A new survey is seeking help to learn more about IBC disposal. 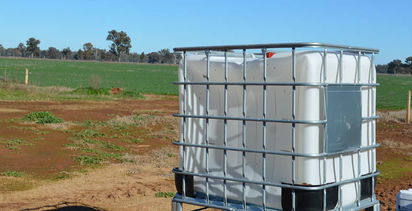 Young science and innovation grants up for grabs