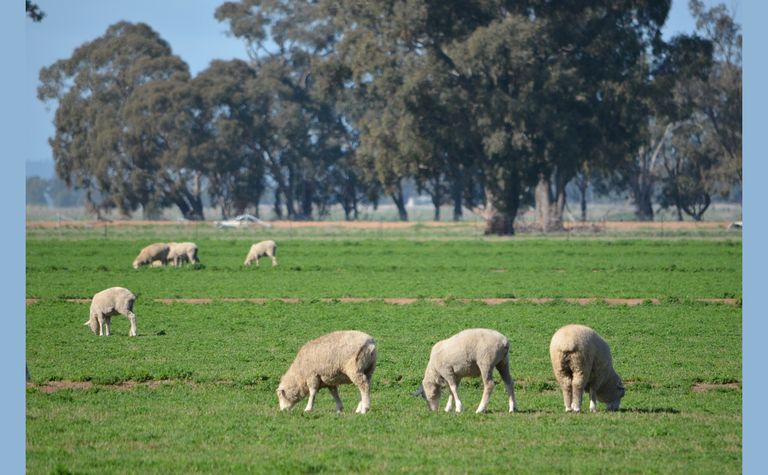 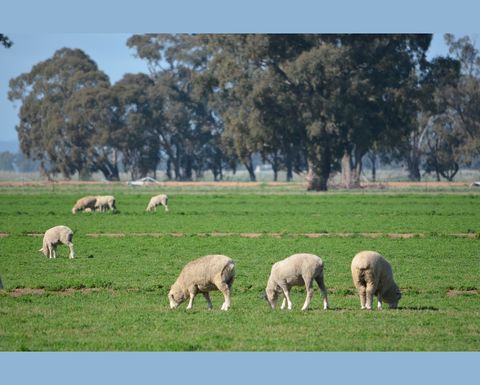 The $950,000 takes AWI's investment in breeding for flystrike resistance-related projects since 2005 to $9.9 million.

In August AWI also announced an additional $650,000 to fast-track further investigations into the development of a flystrike vaccine.

"The breeding of more profitable naturally resistant sheep to flystrike is a core research project for AWI and we are putting more money into it," Laurie said.

The new funding is in line with the industry's Wool2030 strategy which shows growers want to have confidence and tools to manage flystrike without mulesing.

"Evidence of increasing blowfly resistance to chemicals and the shortage in shearers are extra reasons why AWI will speed up this work," he said.

Part of the investment will be into a new ‘Breeding for Flystrike Resistance' workshop series which is expected to have a similar format to existing AWI workshops like ‘Ramping up Repro'.

The workshop resources will draw on existing information, including from AWI's Breeding for Breech Flystrike Resistance flocks, the Merino Lifetime Productivity (MLP) Project and MERINOSELECT.

The new workshop builds on another AWI workshop that is currently being piloted called SimpliFly - a one day program for woolgrowers looking to implement strategic flystrike control on their property.

SimpliFly participants will explore short and long-term flystrike management tools and strategies, including breeding, that are available to them to help combat flystrike.

The six planned pilot SimpliFly workshops have been delayed by Covid 19, but the first two will be held in New South Wales from late October.

Producers are urged to be vigilant due to reports of increased resistance to blowfly chemistry. 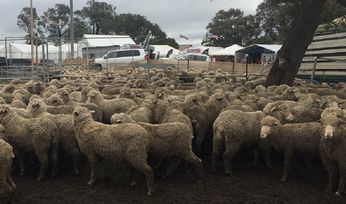 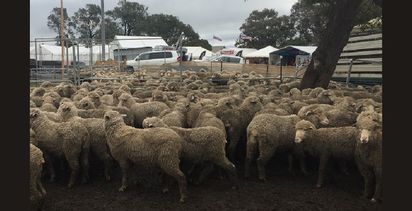