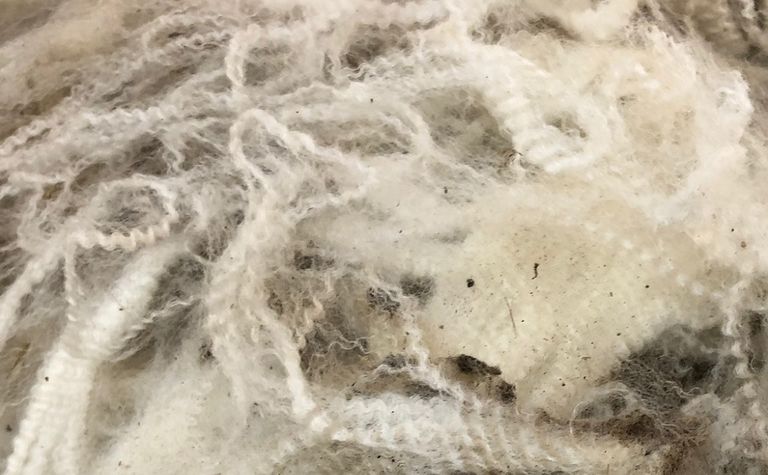 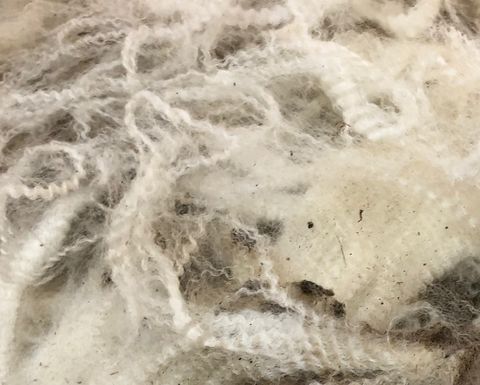 Nominations are being sought for the 2019 Wool Industry Medal.

Nominations can be made for wool growers, shearers, wool classers and handlers, exporters, brokers or processors, or people from other sectors such as wool testing, market reporting and analysis, administration and regulatory services, education, research or promotion.

"We've got a couple of nominations there at the minute, but we are hoping to get quite a few in this year.

"Hopefully the word will get around to all areas of the supply chain."
Nominations close 3 May 2019 and recipients will be announced at the Wool Week dinner held on 22 August 2019 at the RACV Club, Melbourne.

The nomination form and further information can be found at www.fawo.org.au

Recognising a great contribution to the wool industry 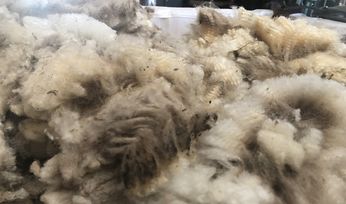 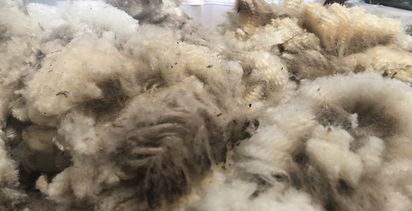 Changes at the top of AWI