THERE'S A lot of talk about carbon these days and in the discussion, soil carbon and agriculture often come up. 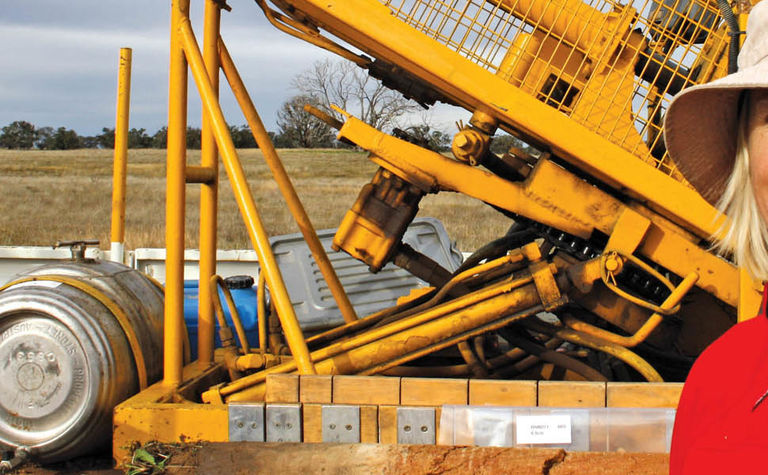 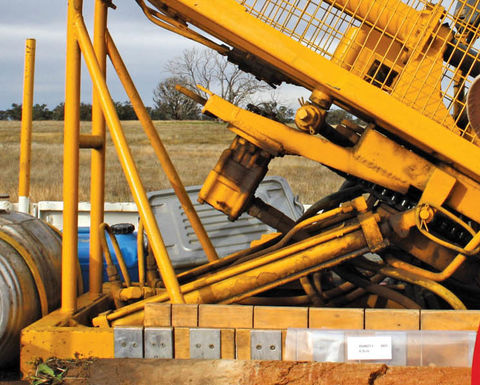 Dr Susan Orgill, NSW Department of Primary Industries (DPI) cautions that the traditional mixed farming rotation, which relied upon building up organic matter during the pasture phase and mineralising nitrogen during the cropping phase, isn't necessarily the silver bullet for carbon sequestration.

"Data, both historic and more recent, shows the agricultural value of soil organic matter may be in it being dynamic, not simply accumulating," Susan said.

Explaining the science behind soil carbon, Susan said carbon (C) is what we measure and soil organic matter is about 58% carbon by weight.

"Soil represents a significant pool of carbon and for this reason has been seen as an important tool to mitigate climate change. When compared with the amount of carbon in the atmosphere and carbon in the terrestrial biomass (trees etc), soil stores more than both of these together.

"But it is important to remember why we want carbon in our soil and how we use soil organic matter agronomically."

"Soil carbon provides the energy that is required by microbes to make nitrogen in organic matter available to plants," Susan said.

The traditional mixed farming system built up SOM, and therefore soil carbon and soil nitrogen, during the pasture phase, and used this nitrogen during the cropping phase.

"Plants are able to take up nitrogen from the soil in the form of ammonium (NH4+) or nitrate (NO3), which together are known as available N," Susan said.

"In addition to taking up available N from the soil, legumes (clovers, medics, peas and beans) are also able to acquire N from the abundant supply in the atmosphere via special soil bacteria (rhizobia), which are housed in nodules on their roots. These nitrogen ‘factories' are subject to variation in performance so adequate soil conditions are key to maximise N fixation.

"But good crops need lots of N and this comes from the soil N pool and fertiliser.

Therefore, it is inevitable that soil N mineralises.

"So we have a dilemma. Since soil C:N varies only about 10:1 to 14:1 in surface soil, the provision of soil N comes with a loss of soil C. Therefore, you cannot sequester C and have cheap N too.

"There is a build up of C and N during the pasture phase and a run down in the cropping phase.

"The best we can do is to avoid a net rundown in SOM (C and N) over time and build enough C and N to minimise the need for N fertiliser during the cropping phase.

Susan cites an 18 year trial at the Wagga Wagga Institute - the Kohn rotational trial, named after researcher Peter Kohn - that investigated the agronomic and soil changes of six wheat/annual pasture rotations between 1963 and 1981.

"The greater the presence of pasture in the rotation, the higher the annual carbon accumulation," she said.

Susan said that looking at this and other research data, it is clear that carbon sequestration in our soils is slow - in the order of -300 to +550 kg C/ha.30cm/yr.

"Where soil is already at >1% SOC, max rates under cropping in southern NSW are about zero kg C/ha.30cm/yr," she said.

"Crop residue retention does not provide increases in SOM (C and N) in such soils, but pastures may.

"But, benefi ts to soil fertility stem from SOM being dynamic in the soil, not necessarily from continuously accumulating.

You need to either use SOM-N during the cropping phase or use fertiliser-N.

"In continuous cropping systems carbon built up during the pasture phase can be maintained in the soil but only by applying bagged N."

"There are on-farm productivity and environmental benefi ts that are well known and near sacred but there are costs to C sequestration. There is no free lunch."

Soil carbon has gained momentum & regarded by the Australian govt as a win for farming & climate. 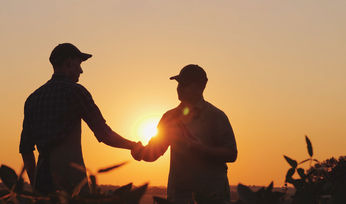 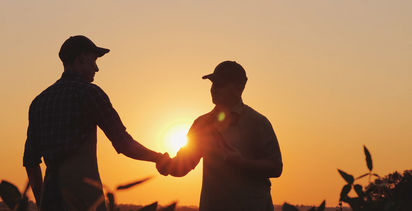