A RECORD total of $7.3 million in bushfire management funding assistance has been announced throughout Western Australia. 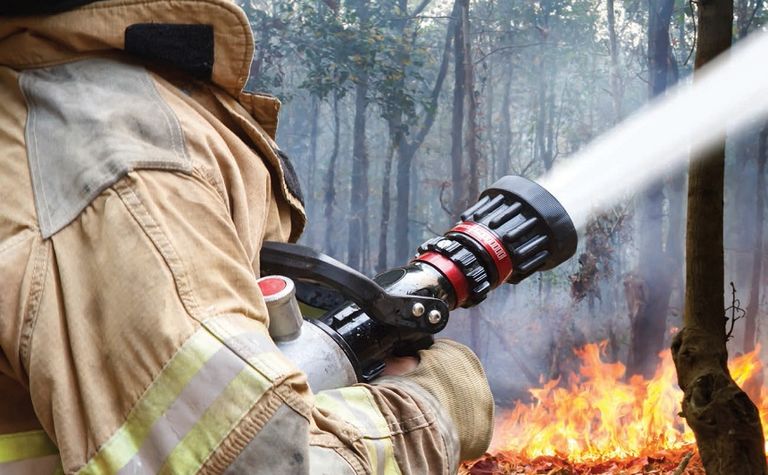 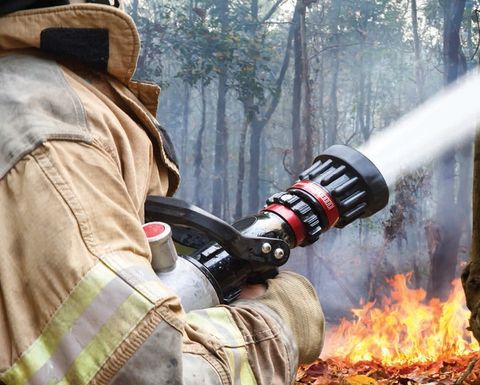 Bushfire prevention is now the focus for WA.

As part of the funding assistance, 17 regional local governments and agencies will share in $5 million to physically address bushfire threats in their local communities.

Over $3 million will be allocated to regional local governments to carry out more than 410 bushfire mitigation treatments including planned burns, weed control, mechanical clearing, fire breaks and access roads.

Eligible regional local governments will be provided with $500,000 of funding later in the year, and nearly $1.2 million will be made available to other government agencies to treat bushfire risks in areas such as unmanaged Crown reserves.

Also announced by the Western Australian government was a further $1.2 million under the Department of Fire and Emergency Service's new Rural Fire Division to treat bushfire risks on unallocated Crown land.

This is the first time that DFES has formally moved into preventative measures and is part of a record $35 million package over four years to treat bushfire risks on unallocated Crown land.

The expenditure will be spread throughout the State, and DFES regional officers will work with partners on a range of activities, including planned burning, weed control, mulching and fire breaks.

The Western Australian government has also increased the capacity for local governments to identify their bushfire risks.

These DFES officers will help local governments throughout Western Australia identify their bushfire risks through the development of Bushfire Risk Management Plans.

Once those plans are complete and have been endorsed by the Office of Bushfire Risk Management and approved by local governments, regional local governments may be eligible to apply for funding under the $15 million Mitigation Activity Fund to physically treat those risks.

Emergency Services Minister Francis Logan said the $3.3 million of mitigation funding for regional local governments will help to make communities safer as they deal with the almost ever-present threat of bushfires during the warmer periods.

"It is by identifying and treating bushfire risks that we can improve efforts at reducing catastrophic bushfires and make those fires that do occur hopefully more manageable," Minister Logan said.

"The Department of Fire and Emergency Services has also embarked on a new era and is now an agency that no longer focuses on just response, but has moved into prevention, preparedness, response and recovery functions," he said.

"For the first time, DFES will be co-ordinating mitigation of bushfire risks on unallocated Crown land through the Rural Fire Division and a $35 million mitigation fund.

"We are putting to the side whose responsibility mitigating those bushfire risks may be and simply getting on with the job of trying to improve community safety.

"But we must always remember that fire is a part of the Western Australia landscape, and we must all play a role, including local landowners, in trying to reduce the chances of inevitable fires becoming unmanageable."

A series of workshops on grain losses at harvest will start this month. 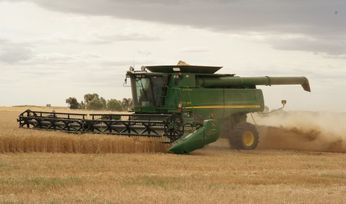 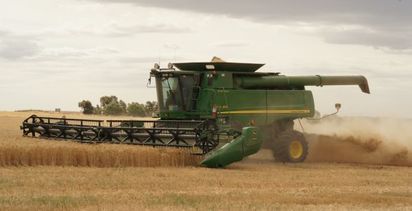