AUSTRALIAN lentil and chickpea growers have been left reeling by a new and unexpected 30 per cent tariff introduced by the Indian Government. 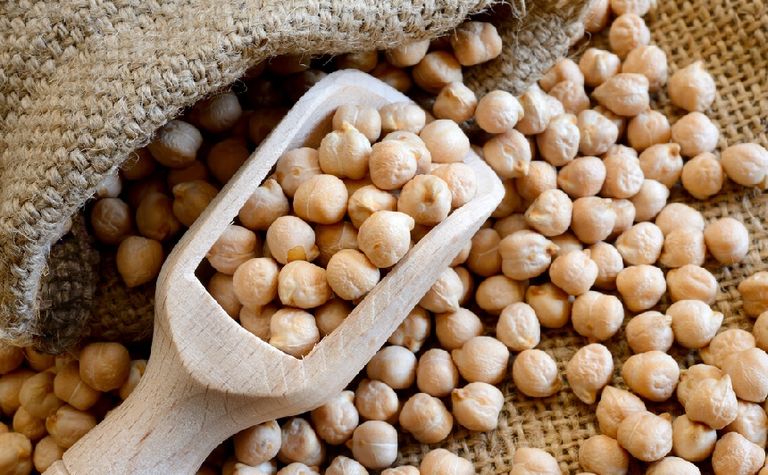 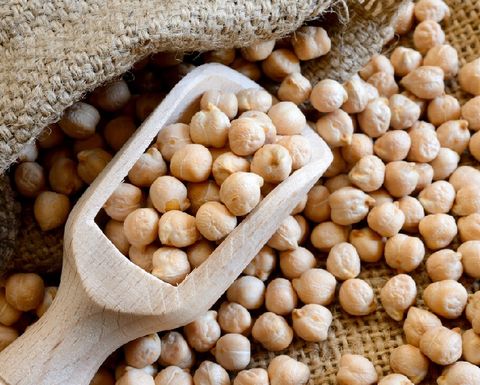 The tariff effects 200,000 tonnes of chickpea shipments currently in transit, leaving the Federal government to seek concessions the tariff will not be applied to these shipments.

The tariff comes after a tough year for chickpea and lentil growers who have battled frost, mice and dry conditions throughout the year. Chickpea and lentil are high value crops for Australian producers, chickpea exports to India in 2016-17 earned about $1.1 billion, while lentil exports earned almost $200 million for the same period.

Victorian Farmers Federation (VFF) president David Jochinke, said the Federation had been liaising with the Federal Government regarding the impact on producers.

“The Government has reassured us that they have made a number of representations to the Indian Government,” Mr Jochinke said.

“Deputy Prime Minister Barnaby Joyce will raise the trade in grains and pulses with Indian officials during a planned visit to India this month, as will Trade Minister Steven Ciobo,” he said.

“The fact that free-trade agreement negotiations with India stalled last year, partly because neither party could reach an agreement on agricultural protection, now combined with the impact of these recent Indian tariffs, only serves to demonstrate the significance of resuming such trade talks as soon as possible.”

The VFF president said strong and immediate action is required.

OPINION: Misogynist? What on earth was she thinking? 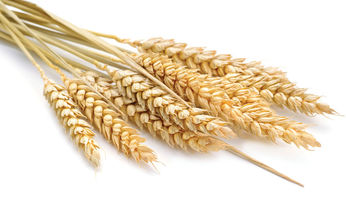 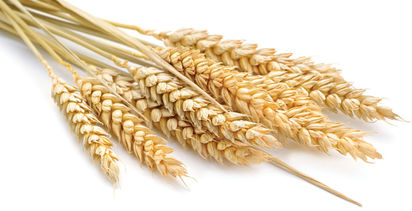 OPINION: Misogynist? What on earth was she thinking?