ACCORDING to the latest farm performance report by the Australia Bureau of Agricultural and Resource Economics and Sciences (ABARES) broadacre farm cash income is on track to reach its highest level in almost 20 years. However rising operating costs are impacting the industry’s momentum. 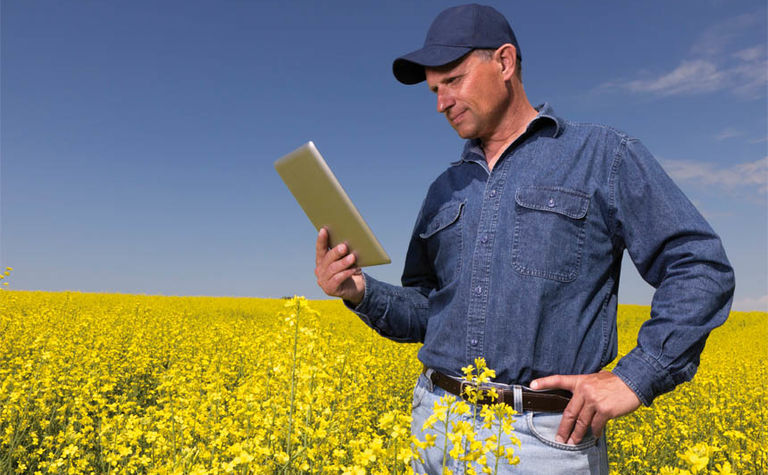 Cattle and beef producers have seen small increases in cash flow in 2017; however this follows two years of consistent gains, including cash profits doubling in 2014-15.

Increased production in the broadacre cropping sector has been offset by lower grain prices, however, farm cash income has increased to $398,000 in 2016-17, also 70% above the 10 year average.

Growers of wheat and other crops also had the highest average rate of return excluding capital appreciation in 2015-16, and 2016-17, at 4.3 per cent.

Victorian Farmers Federation grains committee president Ross Johns said while farm incomes were up, profits in his sector were impacted upon by the dramatic increase in costs over the past two decades.

“Over the last 20 years costs have escalated enormously. The cost of imported machinery for example, has become astronomical in grain production,” Johns said.

“In the cropping space we’ve pulled off a record harvest, so input costs have been higher to chase that higher yield, and if you had a crop based primarily on wheat and barley the profit was not as good, but if it was more focused on pulses you would have seen more profitability,” McAplin said.

“Net returns to farm have kept the rate of return pretty competitive. Back a decade those rates of returns were reasonably low in terms of other parts of the economy but now it is a different story,” he said. 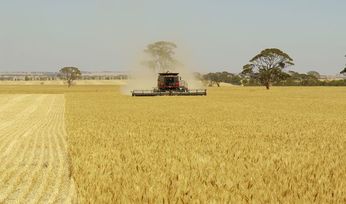 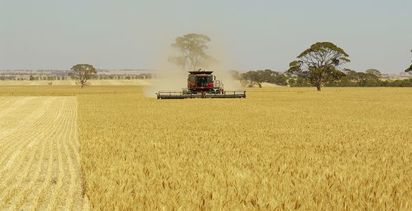 No Brexit may lead to inflated food prices