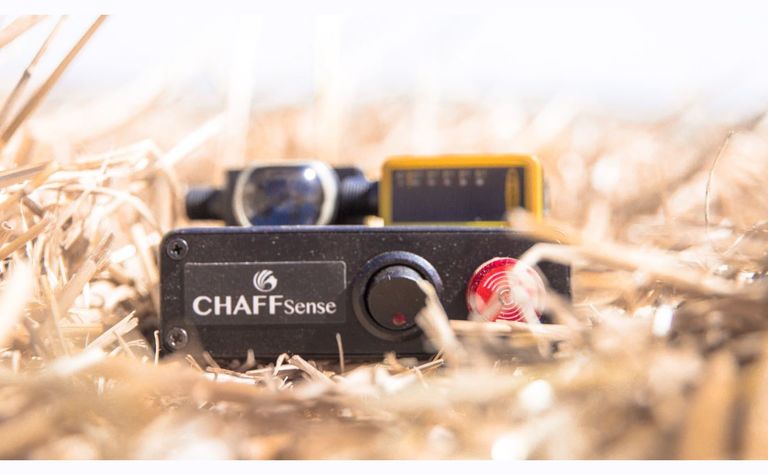 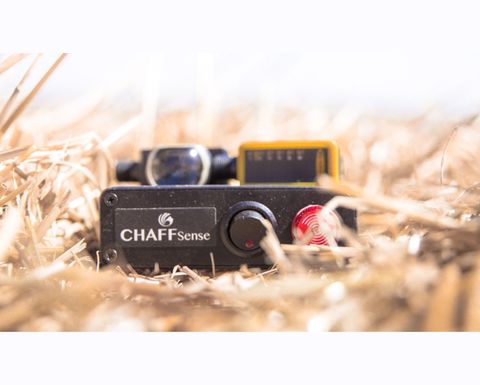 CHAFFsense has been bought by Redekop Manufacturing. Image courtesy CHAFFsense.

CHAFFsense was developed in Cuballing, Western Australia, by entrepreneur Alex Newman, who is looking forward to seeing Redekop take the sensing technology to new markets and customers.

"CHAFFsense technology has a lot of potential in new products like Redekop is making," Newman said.

"It's a win-win deal for our companies."

Redekop director of engineering, Dean Mayerle is optimistic about the collaboration.
"We look forward to partnering with Alex Newman and CHAFFsense to integrate their technology into our Redekop Seed Control Unit (SCU) system."

Redekop has more than three decades of experience manufacturing products to harvest crops more efficiently. The Australian-made CHAFFsense will become an option on the Redekop SCU globally.

The SCU is an attachment made for harvesters to reduce weed seed contamination by physically damaging the weed seeds as they exit the rear of the harvester.

"It's a solid addition to the Redekop Seed Control Unit that offers peace of mind for producers at harvest and reduces combine blockage frequency," said Redekop business development manager for Australia and Africa, Marney Strachan.

"Having to unblock the back of the combine isn't safe for operators or their equipment. With CHAFFsense, the operator is alerted straight away and can manage the situation before it becomes a problem. This is a big time saver for farmers," Strachan said.

Redekop has tested the CHAFFsense monitoring technology for several years on its SCU. CHAFFsense uses an electronic ‘eye' to monitor chaff flow at the back of a harvester, sounding an alarm when blockages occur.

The alarm is signalled on the stand alone Redekop display in the harvester cab or factory ISO-connected screens. Redekop says CHAFFsense is easy to install and will fit any Redekop SCU being used on harvesters in Australia.

Redekop's other products include the MAV Straw Chopper.

Agricultural research and study have received a substantial cash injection in WA. 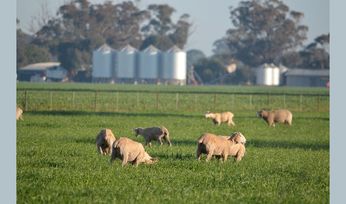 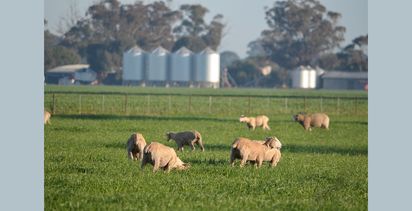