MINISTER for Agriculture David Littleproud has announced Andrew Stewart from Victoria as this year’s winner of the Bob Hawke Landcare Award. 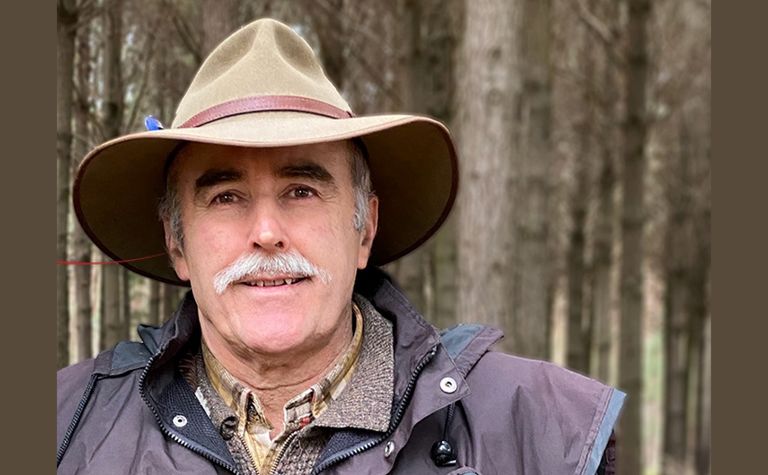 The announcement was made as part of the 2021 National Landcare Conference and Stewart receives a $50,000 prize package for his efforts.

Stewart, a fourth-generation farmer, has delivered outstanding results on his grazing and agroforestry property in Victoria's Otway Ranges.

"I am very pleased to select Mr Stewart as the winner of this award from an inspiring group of candidates," Littleproud said.

"His commitment to delivering the Yan Yan Gurt Creek Catchment community revegetation program, which has restored nearly 18 kilometres of creek frontage and formed a wildlife corridor to connect several farms across the district, has been impressive," he said.

"This is in addition to his work bringing more than 5000 people to his farm to show what is possible and educate them about sustainable land management practices.

"It is also important to recognise our finalists, Justin Kirby and James Walker, who are both delivering outstanding contributions to farming and their respective communities. All our finalists showcase the true depth, dedication and knowledge of the Landcare movement.

"Their achievements are something that every Australian should be proud of," Littleproud said.

Minister for the Environment, Sussan Ley, congratulated all Award winners and nominees and said the awards highlighted the important role that Landcare plays in protecting our environment and biodiversity.

"Landcare is at the front like of caring for our environment in a very hands-on way," she said.

"It is playing a key role in our $200 million bushfire response for native species and habitat.

"As someone whose involvement with my local Landcare group stretches back over 20 years, I have seen the inspiration that comes from recognising the achievements of those who are nominated for Awards," Ley said.

Also announced was the winner of the Australian Government for Partnerships Landcare Award, won by Floating Landcare in New South Wales.

Nominations are now open for the Bob Hawke Landcare Awards. 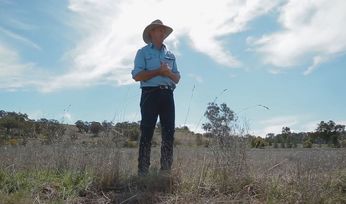 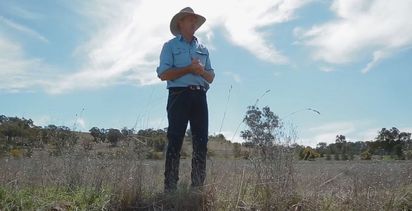