EXCELLENCE in Australian farming was celebrated yesterday at Parliament House, Canberra, where the winners of the Kondinin Group/ABC Rural 2020-21 Australian Farmer of the Year Awards were announced. 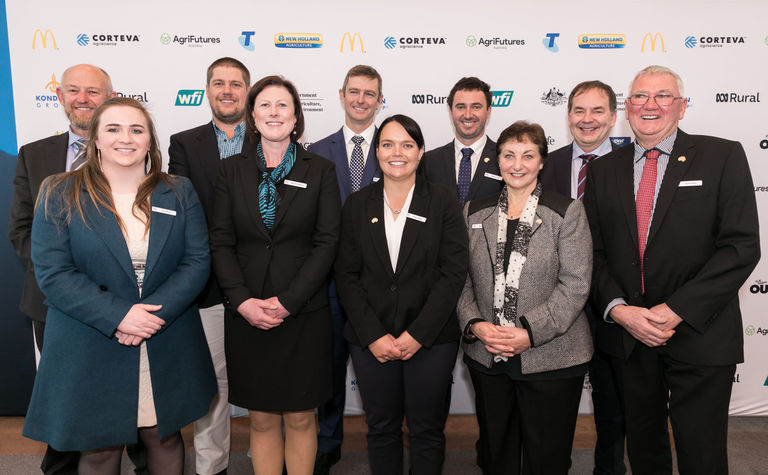 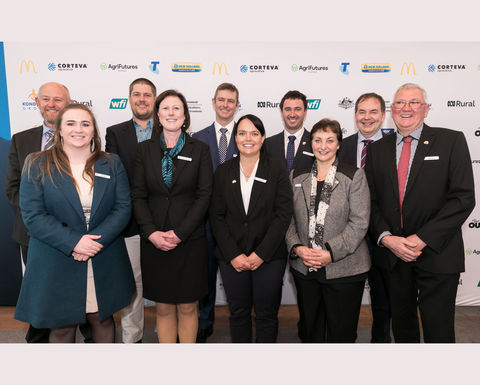 The winners of the Kondinin Group and ABC Rural Australian Farmer of the Year Awards have been announced.

The event was opened by the Minister for Agriculture, Drought and Emergency Management, David Littleproud, and recognised the following outstanding winners:

James Brown, a pearl farmer from Broome WA, is recognised as the 2020-21 Australian Farmer of the Year and winner of the Award for Excellence in Innovation, sponsored by Telstra, for his innovative approach to farming, his support of industry research and development and his dedication to advancing Australian pearls as a premium product around the world.

The Young Farmer of the Year, sponsored by McDonald's Australia, was awarded to Emma Ayliffe, an innovative young farmer and agronomist from Lake Cargelligo NSW, who is leading the next generation of farmers enthusiastically into the future.

Kevin and Rhonda Butler, sheep farmers from Kilmore East, Victoria, won the Farming Legend of the Year award and were recognised for their incredible commitment to those living in rural and regional Australia through the establishment and ongoing running of BlazeAid.

Kathryn Robertson is a vibrant young farmer and rural leader from Strathkellar, Victoria, and won the Rural Community Leader of the Year in recognition of her incredible impact on the local community including her role as President of the Sheepvention Rural Expo.

The Rural Consultant of the Year, sponsored by Corteva Agriscience, was awarded to Dr Neil Moss who has been committed to supporting Australian farming enterprises  for more than 25 years. Based in Camden, NSW, Neil has built a career and reputation on excellence, evidence and the highest levels of dedication, caring and service to the farming community he works with.

Amy Munro is the Agricultural Student of the Year, sponsored by AgriFutures Australia. Amy is a young leader from Cumnock, NSW, who has just graduated with a Veterinary Science degree from Charles Sturt University in Wagga Wagga and is dedicated to encouraging youth in agriculture and supporting the next generation to progress Australian agriculture into the future.

Matthew Davey is a grain farmer on SA's Yorke Peninsula and was awarded the Award for Excellence in Technology for his outstanding approach to grain farming and his leadership of on-farm ag-tech adoption.

The Award for Excellence in Diversification was awarded to Andrew Terry, who farms at Exton and Christmas Hills in Tasmania. Andrew produces a diverse mix of premium quality strawberries, raspberries, blackberries and blueberries; processing potatoes; poppies; pyrethrum; and 200 head of beef cattle.

The recipient of the 2020-21 Award for Excellence in Agricultural Research is Professor David Jordan, a key player in the field of sorghum research and currently leading the sorghum pre-breeding program at the Hermitage Research Facility in Warwick, south-east Queensland.

Find out more by following us on social media @ausfarmerawards

The Farmer of the Year Awards will go ahead next week after being postponed last year. 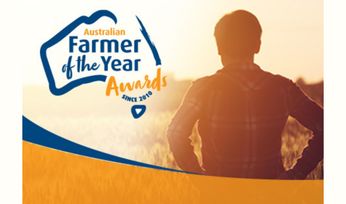 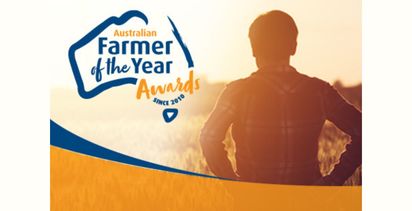 Under 30; pushing boundaries and hitting goals