THE peak body representing royal and country shows across Australia is calling on the Federal Government to invest in a support package to ensure the survival of the events beyond the COVID-19 pandemic. 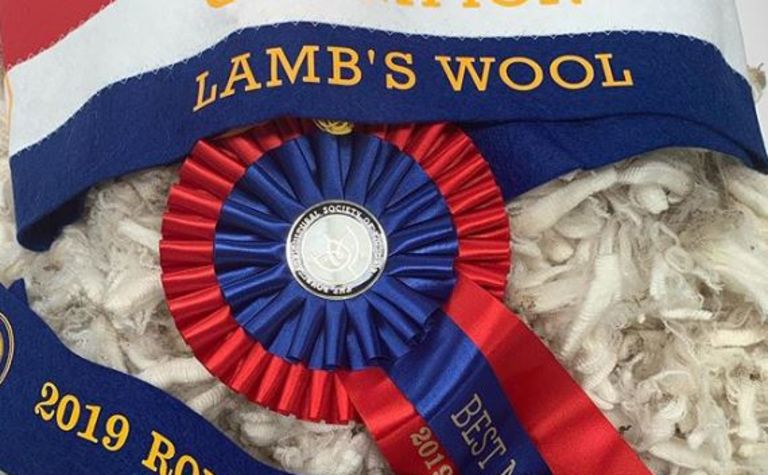 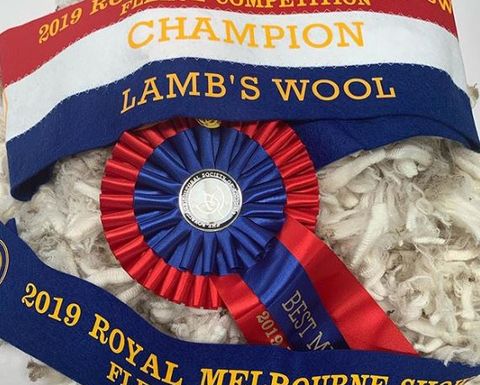 Agricultural Shows Australia (ASA) estimates shows contribute approximately $1 billion to the national economy - a figure which has all but dried up overnight with the cancellation of four royal shows and hundreds of country shows to date because of COVID-19.

There are 580 local, regional or state shows held in Australia each year which are not-for-profit organisations with a charter to support the development and promotion of primary industries across the country.

ASA's proposed recovery package comprises three components; up to $30 million for capital city royal shows, up to $12.175m for state affiliated agricultural societies and $500,000 in operational support for the ASA over two years.

This is based on fixed overhead and unrecoverable direct show costs for the capital city royals and the state affiliated societies based on show size.

ASA chair Dr Rob Wilson said agricultural shows have been an integral part of rural communities for over a century, with some agricultural societies approaching their 200th year.

However, ASA was now calling for support to cover ongoing fixed costs, such as utilities and insurance, for all its members.

"Agricultural shows have never relied on government support and have never been a drain on community resources, but have been a net contributor to local community prosperity and goodwill," he said.

"With shows cancelled due to the pandemic, there is no revenue for show societies and no possibility of revenue for the foreseeable future.

"The impact on the shows industry will be catastrophic as these groups are likely to use what financial reserves they may have to survive the short-term, if at all."

Dr Wilson said cancellation of the capital city Royal Shows will have significant repercussions for all regional and country shows due to the connectedness of exhibitors, competitors and show ride operators as well as the huge network of suppliers, stallholders and entertainers which rely on these shows for their livelihoods.

"They also encourage agricultural education through competitions and benchmarking of agricultural pursuits and produce," he said.

"Without financially secure agricultural societies, many regional communities may fragment, particularly where they are tenuously holding together following the ravages of flood, drought and fires." 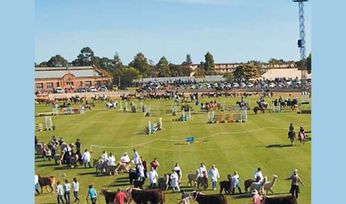 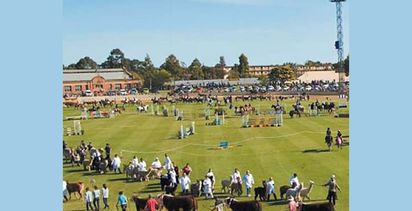