SUBSTANTIAL rainfall in the past few weeks has provided a good start for many winter cropping programs throughout Australia and is easing the pain of drought in New South Wales. 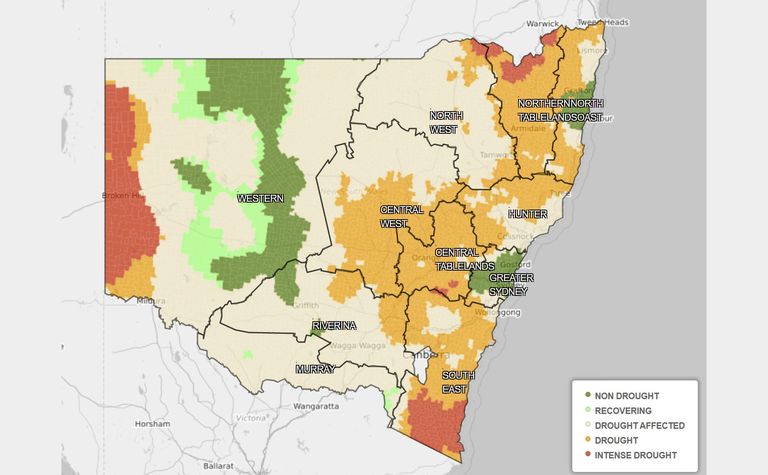 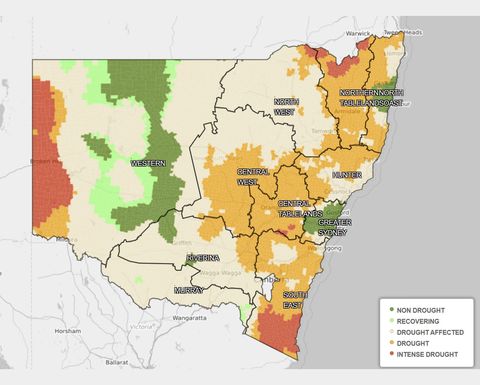 The latest drought map from the NSW DPI is showing improvement following decent rain since the start of the year. Image courtesy NSW DPI.

According to weather forecasting service Weatherzone, more than 15 per cent of NSW has come out of drought since the end of last year, with more useful rain on the way in the coming days.

NSW had its driest and hottest year on record in 2019. At the start of 2020, 100 per cent of the state was in drought and water storages were running low in the east and west.

Weatherzone says that fortunately, the opening months of 2020 have seen welcome rain returning to large areas of south-eastern Australia, allowing parts of NSW to recover from drought.

According to the Department of Primary Industries, just over 15 per cent of NSW was categorised as either ‘Non Drought' (10.7 per cent) or ‘Recovering (4.6 per cent) from drought' at the end of last week.

Of the remaining 84.7 per cent that was still drought-declared, 7.4 per cent was in ‘Intense Drought' - the most severe category.

The pockets of NSW that have recovered from drought in recent months are mainly around the Greater Sydney region and in far western NSW. This recovery has included the first significant inflows into the Menindee Lakes since 2017.

Weatherzone says while the trend of drought-recovery has been good to see in some parts of the state, many areas of NSW still have a long way to go. The rainfall deficiencies that built up over the last several years will take months of above average rain to eradicate.

National Australia Bank has tried to ease the pain of drought for some farmers. 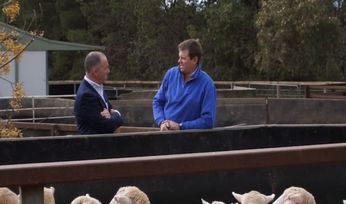 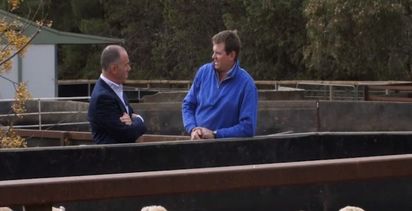