AN enthusiastic approach to improving farm productivity and efficiency has earned Brad and Tracey Wooldridge the Award for Excellence in Technology, sponsored by New Holland. 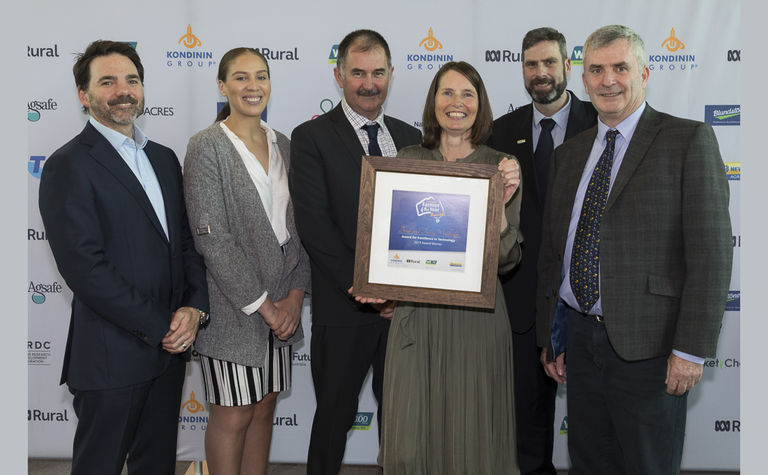 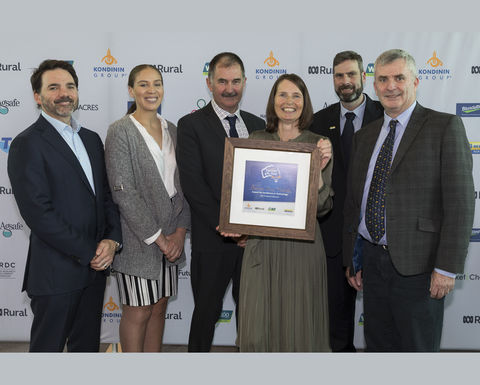 The Western Australian farmers were presented their Award during the annual Kondinin Group and ABC Rural Australian Farmer of the Year Awards at Parliament House, Canberra, held today.

Kondinin Group General Manager of Research, Ben White, said the Wooldridge's initial willingness to use existing technology to assist their on-farm decision making was now paying dividends and would continue to do so into the future.

"After being introduced to the concept of measuring pasture growth and production by satellite imagery and modelling during the early 2000s, Brad and Tracey radically changed their approach to their farming system," Mr White said.

"By using satellite imagery, they could look at historical data to analyse pastures performance and commit resources only where they were required while at the same time, abandoning set stocking and moving to dairy-style rotational grazing.

"This is a unique way of farming and one the Wooldridge's are finding extremely successful."

Brad says changing the way he looked at his farm operation and having access to technology such as the satellite imagery definitely impacted his decision making for the better.

"We also used the technology to find and analyse another property on the south coast of the State in order to enhance the feed security and reduce risk exposure to the whole farming system.

"Our long-term plan is to create and maintain a sustainable grazing enterprise, optimising efficiency of pasture utilisation whilst adhering to a low cost of production mantra."

Tony Peters, New Holland National Product Manager, said not only was it the Wooldridge's adoption of technology to improve the performance of their farm, but Brad's willingness to share his experiences and communicate the details and data collected which made them clear winners of the award.

"Brad and Tracey are using several types of technology, from satellites to simple on-farm tools, to assess past productivity and help predict what their future requirements might be," Mr Peters said.

"Collecting that data over many years, analysing it and coming up with a viable operating system truly illustrates their commitment to the ongoing sustainability of their property and the results are a major step forward for the Wooldridges." 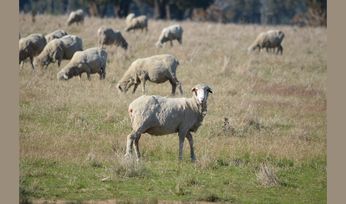