CHARLES Sturt University student Sally Downie is the inaugural winner of the Agricultural Student of the Year Award, sponsored by AgriFutures Australia. 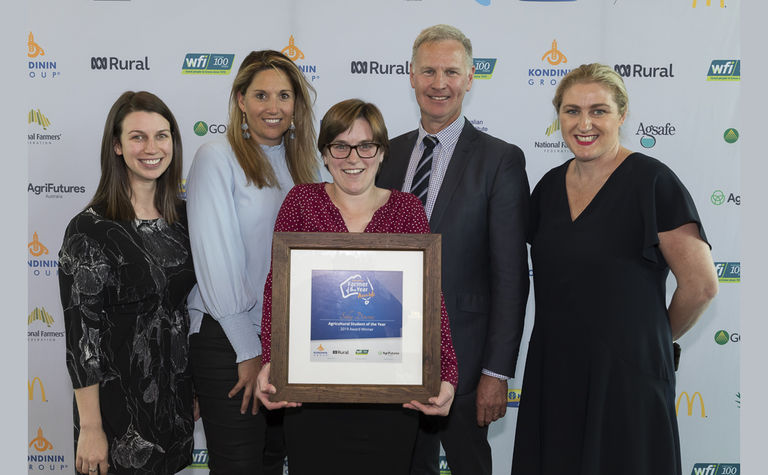 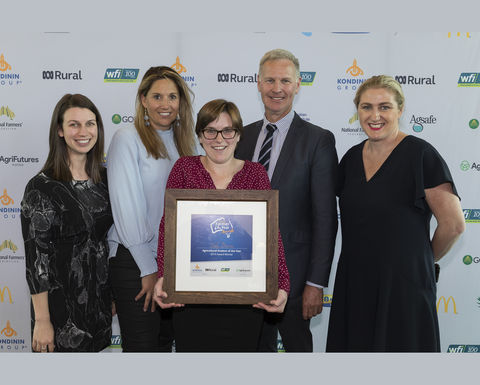 Sally received the award at Parliament House, Canberra, today as part of the annual Kondinin Group and ABC Rural Australian Farmer of the Year Awards.

Kondinin Group General Manager of Research, Ben White, said Sally was an aspiring young leader who despite facing some personal challenges, had an optimistic outlook on farming, studying and supporting farmers in rural and regional Australia.

"Sally is passionate about agriculture and is already having an incredible impact on her fellow students, industry and community," Mr White said.

"Through her studies, I am confident that Sally is going to achieve big things in our industry."

Sally is already playing an important role with her development of ‘Grassroots Blueprint'; an online group connecting people in rural and regional Australia to talk about mental health and the support services available.

"Founding Grassroots Blueprint was about recognising a real need for people to talk about their mental health… especially in an area of Australia facing the worst drought on record," Sally said.

"It's about building human connections despite distance and remoteness and knowing that someone is there to listen or provide guidance when you need it most. It's made me more determined to improve mental health services in regional Australia."

As well as studying by distance education and running Grassroots Blueprint, Sally has taken on a drought coordinator role with the Forbes Shire Council; a role she has thrived in. She was also appointed as a steering committee member for UNICEF's NSW Youth Summit on Living with Drought and achieved 2nd Runner Up in the 2019 Sydney Showgirl Competition.

Belinda Allitt, General Manager, Communications and Capacity Building at AgriFutures Australia, said Sally's story was an inspiring one and highlighted her resilience and courage.

"Her studies will give her a great foundation to continue her important work and give her more confidence and inspiration to create further impact across rural industries and rural communities."

A three-year partnership will provide ag students with in-field experience. 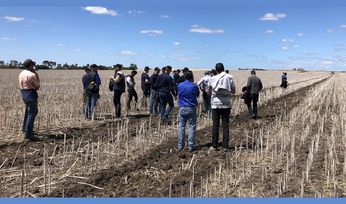 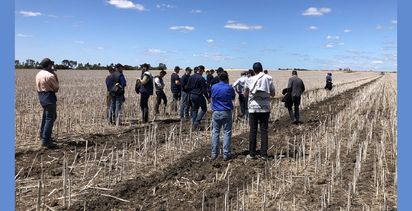