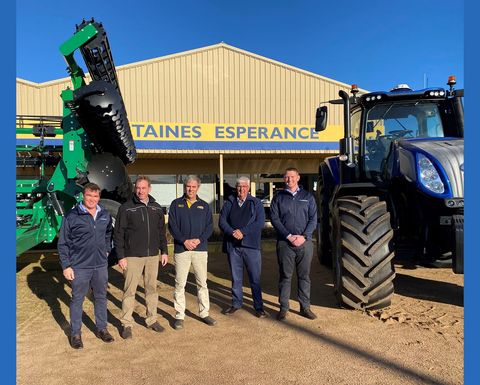 The move will see McIntosh & Son move into, and rebrand, the existing Staines Esperance premises and will add the New Holland, Morris and K-Line franchises to its offering in the area.

The Staines family said they were proud of their achievements over the past 27 years and felt the time was right to hand over the reins of their business.

"We have really enjoyed serving the growers of Esperance over the last 27 years but it takes the resources of a larger dealer group to meet the changing demands of agriculture," Neil Staines said.

"We would like to thank our dedicated team who have supported us and our customers over the journey. In particular, we would like to thank Peter Drummond who was an integral part of our leadership team for over 25 of the 27 years we have been in business in Esperance."

"While the announcement in Esperance is new, the product knowledge and support systems for New Holland, Morris, and K-Line are well-established in our group, so this feels like a natural progression," Gilmour said.

The McIntosh Group is now a dealer of New Holland Agriculture at all of its eight regional Western Australian dealerships, as well as its Queensland dealership in Dalby.

McIntosh Distribution and McIntosh CE, part of the McIntosh Group, have the national distribution rights of Miller Sprayers and Case Construction - both CNH Industrial products. 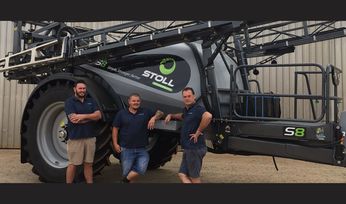 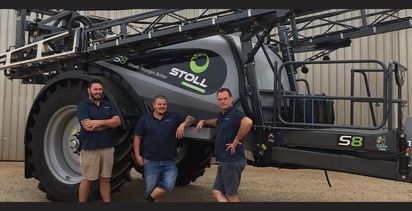