CFMOTO has announced its new-generation CFORCE 400 and 520 quad bike platform has arrived in Australia. 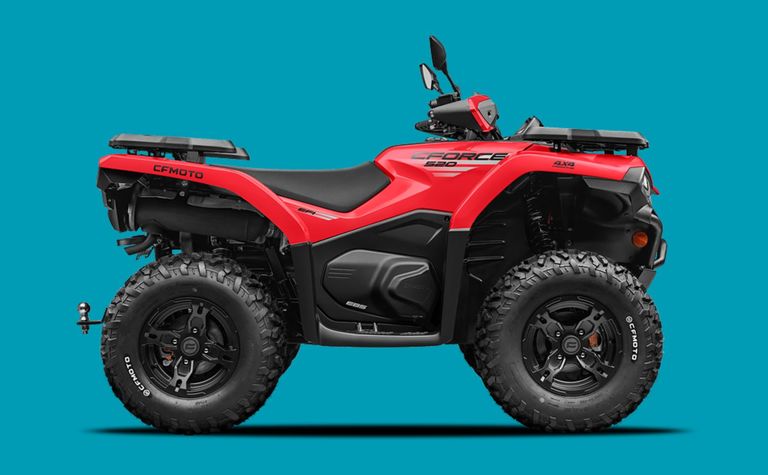 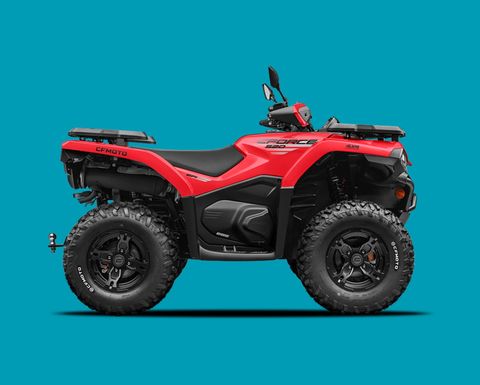 CFMOTO's new 400 and 520 models are lighter and stronger. A quad bar will be fitted as part of pre-delivery Image courtesy CFMOTO.

The CFORCE line-up replicates the current three-model family - the 400, 400 EPS (electronic power steering) and 520 EPS but has a few upgrades including a stronger and lighter frame, substantial increase in towing capacity, more suspension travel and bigger fuel tanks.

Ergonomic updates include positioning the handlebar higher and closer to the rider, a lower foot brake to improve body position, a newly designed and narrower fuel tank for more leg space (although fuel capacity has increased to 17 litres), and 40 per cent thicker seat foam.

A new arched A-arm front suspension design and revised shock absorber settings deliver improved ground clearance (up to 254mm) and a 26 per cent increase in suspension travel - now 190mm at the front and 225mm at the rear. The trio of quads also has new six-ply all-terrain tyres with a revised compound for better off-road capability and loading resistance.

The air intake has also been positioned 120mm higher so riders can take on water crossings with greater confidence. Towing capacity has gone from 350kg to 612kg.

On the 520 EPS, a five-inch digital display features a full-screen backlight for all-day clarity, while the 3.5-inch digital gauge on the CFORCE 400 and CFORCE 400 EPS features an all-new user interface, displaying key vehicle information.

Rear storage has a 10.5L capacity and simple access to stow gear. The fuse box, coolant and brake fluid are easily accessible under the front hood.

The one-piece fuel tank cover can be removed without tools, making access to the air filter easier. The CVT assembly cover is also one piece, only requiring removal for belt replacement.

"The CFMOTO middleweight range has been a key pillar of our business for a long time," said CFMOTO Australia director, Michael Poynton.

"All three models have been absolute warriors, but the time was right for an update and CFMOTO has obliged by delivering a range with improvements and refinements across the board.

CFMOTO says feedback from customers had pinpointed excessive heat from the quad's header pipe, as well as an underwhelming turning circle, as two areas that required attention - both of which have now been addressed.

Prices include the fitment of a quad bar as part of pre-delivery. 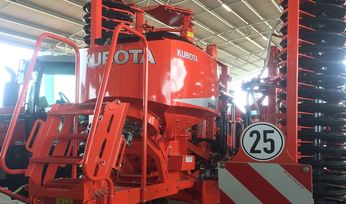 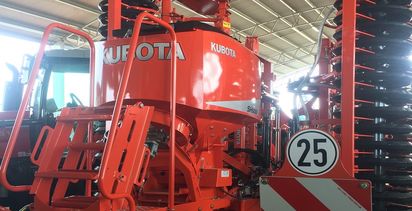