HAY rakes and harvesters have featured in the machinery awards at this week’s Dowerin Machinery Field Days, held in Dowerin, Western Australia. 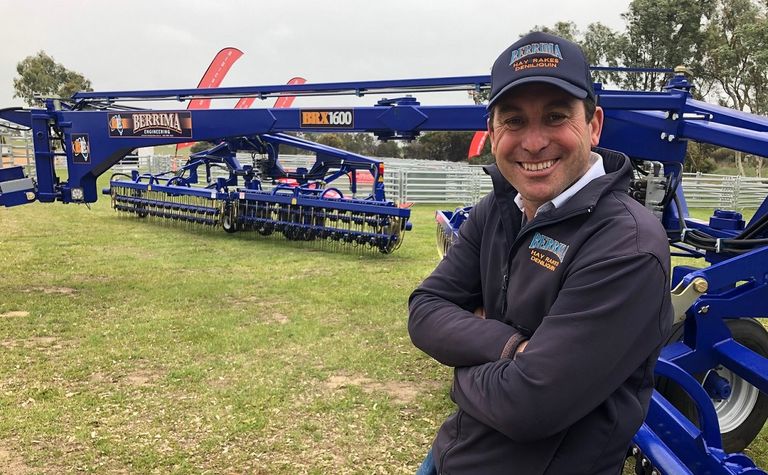 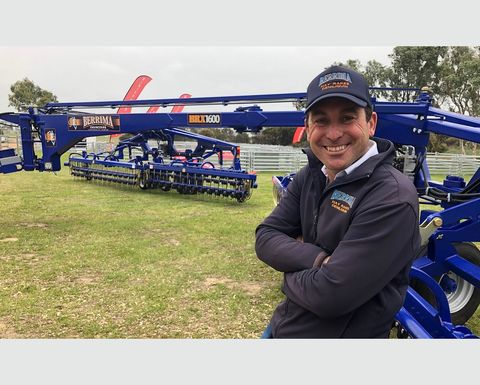 Berrima Engineering's BRX 1600 is a basket style rake with a working width of 16 metres.
The rake achieves its impressive working width thanks to two banks of rakes which can be operated separately or together. Each bank or side has dual baskets which open to a ‘V' shape behind the tractor.

"It's a step up from the 14m rake and we have gone bigger as the most common size for a broadacre/cereal mower is 5m and the BRX 1600 will handle four mower cuts into one," Morona said.

Claas' 8800 harvester is a new build and apart from a few more ponies in the engine department, the machine has had a substantial increase to its capacity thanks to larger diameter rollers and drums in the Accelerated Pre Separation (APS) system. Kondinin Group will endeavour to review the 8800 during this year's harvest.

Two Highly Commended awards for the Allied Equipment section were given to machines designed to renovate WA soils.

Rocks Gone H4 hydraulic Reefinator can rip to 450mm depth and weighs in at 28-tonnes. The prototype on show at Dowerin has completed 2000 hours of in-field testing and can be fitted with a choice of two tine profiles.

The Toowoomba, Queensland-built TTQ Super Raptor can rip to 800mm depth to break clay pans under sand using 20 hydraulic breakout tines. The tines (with a break out force of 4000kg) are mounted to a 300 x 200 RHS tool bar with the majority of the machine bolted together, as opposed to welded, to maintain component strength while providing some frame flexibility.

And well-known local John Metcalf, from Dowerin, was made a life member of the Dowerin Machinery Field Days.

John said he was surprised by the life membership but felt privileged to receive the honour.

"It's great to be a part of the event and it's also great to see so many of the younger generation taking on the running of the Dowerin Field Days and making it run so smoothly," John said.

John's dad was also made a life member of the Dowerin Field Days, in 2014, after being the event's inaugural chairman in 1965.

A new range of hay gear has been launched by New Holland ollowing the purchase of Kongskilde. 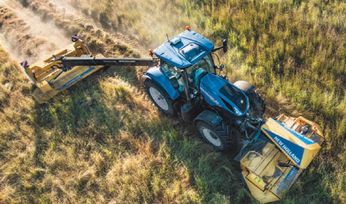 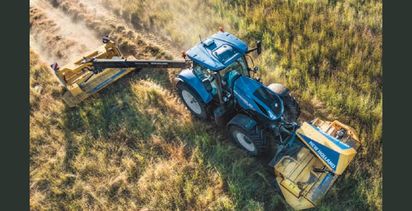