ACCORDING to Rabobank the signing of the Indonesia-Australia Comprehensive Economic Partnership Agreement (IA-CEPA) in Jakarta yesterday is great news for Australian grains. 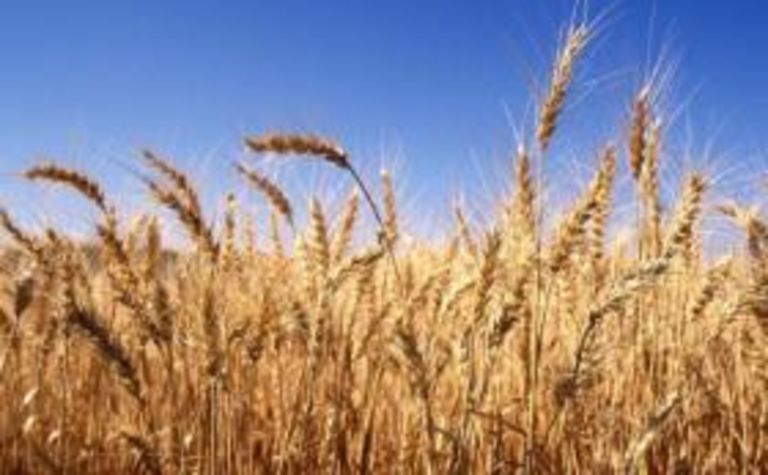 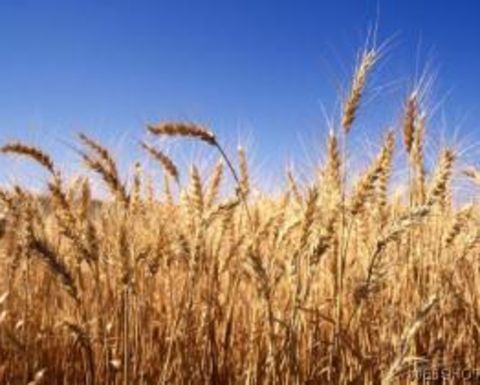 Indonesia is Australia’s largest wheat market – accounting for more than 20% of exports annually.

"The deal includes a 500,000 t annual feed grains quota to Australia, including allowance for feed wheat, feed barley and sorghum. This has a provision to grow at 5% per annum, uncapped," Dr Kalisch said.

"The agreement also includes an agreement for a joint grains market development initiative aimed at developing Australian grains within the Indonesian supply chain, which is very important in assisting in keeping superior value/premium on Australian wheat in South East Asia," she said.

According to the senior grains and oilseeds analyst both of these provisions offer important avenues; including distinguishing high quality milling and feed grade wheat in the market, and it offers a chance for Australia to compete with cheaper Black Sea or Argentinian origin wheat, which may have been used for feed - even though imported as milling.

"Indonesia doesn't have a history of using barley and sorghum for feed in these markets so that doesn't present an immediate opportunity, but rather something to build on," Dr Kalisch said.

The Rabobank analyst said the elimination of the remaining tariffs on frozen beef is also a good concession for Aussie grains in terms of potentially generating additional feed grain demand, though may also take some time to manifest itself.

"More broadly, this agreement is important because it puts the value of the two way trading relationship ahead of other political differences between the two nations, that come up from time to time," she said.

War will impact wheat and other grains

The conflict between Russia and Ukraine has potentially major implications for grain markets. 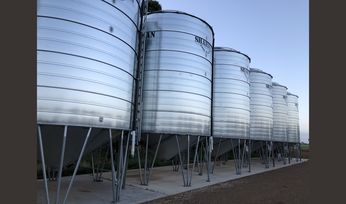