THE ideal age for castrating beef cattle is influenced by a number of factors including ease of handling, the timing of mustering and other management practices, animal welfare considerations and the castration method used. Some producers believe delaying castrations for as long as possible gives the calf’s growth rate a testosterone ‘kick’, but the benefit of this must be weighed up against the increased health risks and stress from later castration. 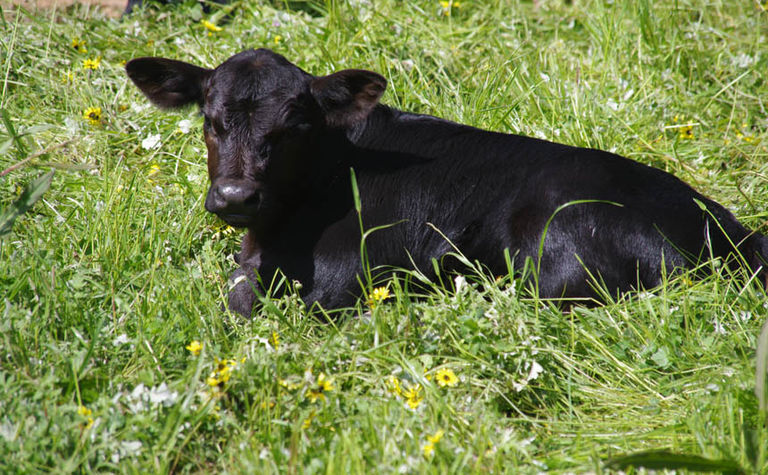 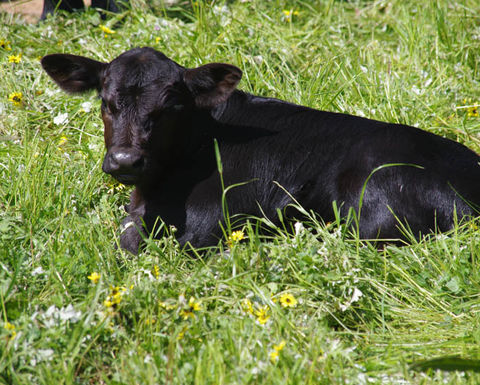 Making a mark: To maximise production with minimal stress and welfare issues, castrate calves when practical between birth and four months of age.

Castration is the removal of the testicles in male calves. It is one of many animal husbandry practices carried out at calf marking, when calves are usually also vaccinated and may have NLIS and management eartags applied.

In Australia, the Model Code of Practice for the Welfare of Animals: Cattle states:

Castration by knife or burdizzo without local or general analgesics/anaesthetics should be confined to calves at their first muster and preferably under the age of 6 months. Only under exceptional circumstances (e.g. range management of older, previously unmustered bulls) should castration of older bulls occur and preferably by a veterinarian.

In NSW it is illegal to castrate calves over the age of six month, unless under veterinary supervision. The code also assumes that a local anaesthetic or analgesia is used to minimise pain when castrating animals older than six months. Under the code feral bulls should not be castrated but instead trucked to sale as soon as possible.

In the USA, the 2008 National Animal Health Monitoring System (NAHMS) data indicated 77% of bull calves in the U.S. are castrated before marketing and 75% of those are castrated before three months of age. There have also been many studies looking at the impact of castration age on stress, health, weight gain and meat quality. The main findings of these studies were:

The US studies concluded that the castration of bull calves soon after birth (but at least 24 hours old) is ideal in terms of physiology (lower stress) compared to castration at or after weaning. It also results in improved animal welfare, improved health, higher weight gains in the feedlot and enhanced meat qualities (marbling and tenderness).

Australian research also shows that the younger castration is carried out the less stress is imposed. Also, the period of production loss is shorter in younger animals as they recover more quickly and resume suckling earlier than animals castrated when older. Calves castrated later may also look ‘staggy’ for a period after castration, making them less visually appealing and harder to market.

While smaller calves are easier to handle than larger calves, it can be impractical to mark calves very soon after birth and the risk of mis-mothering is high. Castration at around three to four months of age is therefore a reasonable alternative which minimises the negative impacts of castration. In states and territories where large, rangeland operations are more common, it is recommended that castration occurs ‘at first muster, up to 12 months of age’ to cater for the diverse range of production systems and environments in these areas.

Producers try to aim to mark calves at a time when their cattleyards are neither excessively muddy nor dusty, and flies are not abundant. Avoid surgically marking calves in extreme weather, and implement good hygiene practices such as the use of frequently changed disinfectants. All castration procedures should be done with pain relief, regardless of the age of the calf. Operators should seek advice on current pain minimisation strategies.

The most common methods of castration of calves in Australia are by surgical cutting (with a scalpel) or by rubber rings. An extensive review of pain control in routine husbandry procedures in sheep and cattle during 2002 concluded that surgical castration produces more rapid healing, fewer complications and reduced chronic pain compared to rings and bands. Using rings on calves older than two weeks give the highest level of inflammation, infection, and chronic pain. The research concluded that calves less than two weeks old should be castrated by the rubber-ring method in preference to the cutting method, but after two weeks of age, surgical castration was preferable.

If rubber rings or tension bands are to be used on calves, apply them using the special applicator as close as possible to the testicles. This results in better blood-vessel constriction and more of the scrotum (cod) is left for future fat cover reference. Ensure that the correct position and tension is achieved by the rings to block the arterial blood flow, so that the testicles eventually wither and fall off.

Surgical removal is the most common method of castration in calves up to six months of age. An experienced operator can complete castration using this method quickly and effectively, with a minimum of stress to the calf and operator.

There is also more certainty of getting both testicles using this method, although it does leave an open wound which requires healing.

If surgical castration is used, the incision should be of sufficient size, and extend to the base of the scrotum, to allow effective drainage and reduce the risk of infection. Disposable scalpel blade number 10 (with scalpel handle no. 3) or 22 (with scalpel handle no. 4) or a veterinary pocket knife are best for surgical castration. Disposable blades should be changed regularly, pocket knives kept sharp and all equipment disinfected.

Closed crushing procedures such as Burdizzo bloodless clamp castrators are rarely used in Australia, due to the high degree of technical difficulty and therefore a high failure rate.

The precision required to use this method of castration is also often reduced with large numbers of cattle. Animals must be adequately restrained to allow careful, accurate and slow application of the burdizzo clamp, although there is no open wound to risk infection.

Return calves to their mothers as quickly as possible after the procedure. Move them to a clean paddock and monitor them regularly to ensure that there are no complications. Some swelling will occur initially, but this generally subsides within a week to 10 days.

Do not leave calves in yards for an extended period after castration, as this can lead to an increased risk of infection. If flies are a potential problem, spray the incision with an antibacterial fly powder or spray before releasing the calf. A muster and initial vaccination one month before marking and a booster vaccination with 5- or 7-in-1 vaccine at marking will give maximum protection against colostridial diseases and tetanus.

Weaning can have costly effects if not done right. MLA's top tips can help. 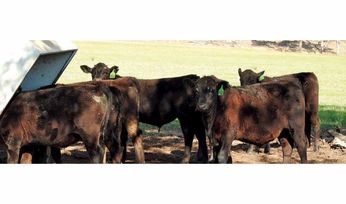 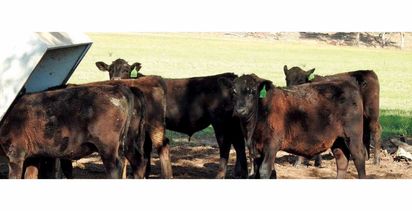 Cattle market looking stronger than ever