WESTERN Australia has produced a record grain crop of just over 24 million tonnes. 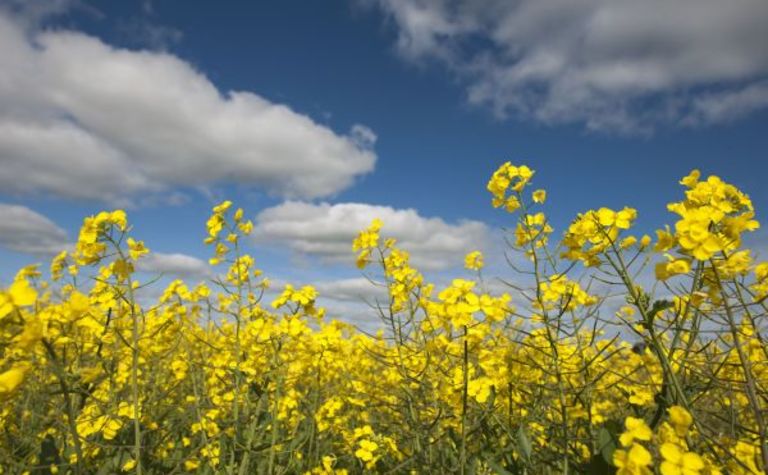 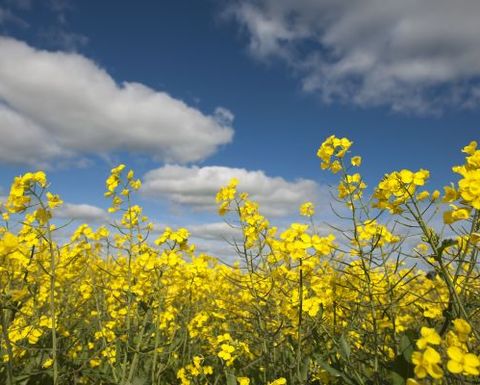 The harvest is more than 30 per cent higher than previous record.

In its latest Crop Report, the Grain Industry Association of Western Australia (GIWA) said the exceptional result was due to a record area sown of 9.2 million hectares (7.8 per cent more than 2020 and 16 per cent more than previous record years), good subsoil moisture across the state, an early start to planting, warm growing conditions and higher than average fertiliser usage.

There were also very mild conditions during the grain filling stage of crop growth.

WA produced more than 38 per cent of Australia's grain crop of 62 million tonnes.
The year was not without its challenges, with severe frosts in September that wiped out at least two million tonnes of grain in the central grainbelt.

Severe waterlogging impacted large areas in the south and western rim of the grainbelt.

GIWA says looking ahead to the 2022 growing season, the cost of putting a crop in has gone up substantially, primarily due to high fertiliser and herbicide prices due to supply constraints.

GIWA expects this will result in less area sown and subtle swaps in crop types and there will be more fallow in the low rainfall regions unless there is another exceptional start, and more canola will be planted in the medium and high rainfall zones.

The total area sown to crop in the low rainfall zones will be strongly driven by the amount and timing of rainfall in April and May. Barley should be swapped out for wheat in the higher rainfall zones due to the current lack of upside potential to price compared to wheat.

WA winter crops are looking good despite some dry areas. 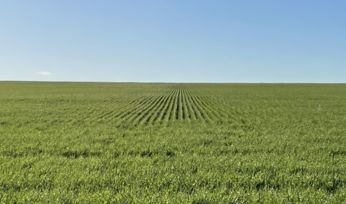 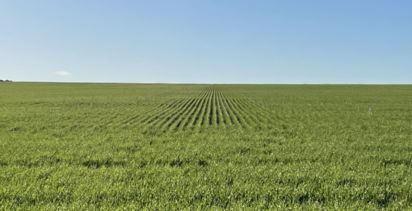