RESEARCHERS have discovered evidence of Green Peach Aphid (GPA) populations with sensitivity shifts to sulfoxaflor, the active ingredient in the insecticide Transform. 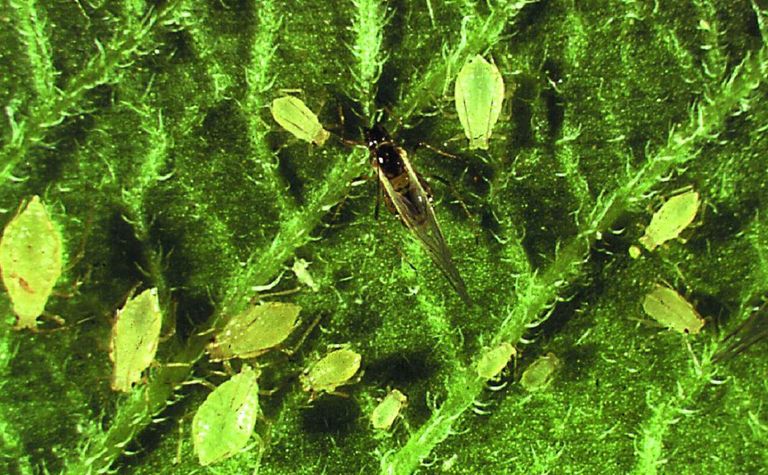 The research points to the first signs of resistance to Transform evolving in Australia where GPA is also known to have developed resistance to synthetic pyrethroid, carbamate, organophosphate and neonicotinoid insecticides.

The resistance to dosages below the field rate of sulfoxaflor was recently detected in a small number of GPA populations collected near Esperance, in Western Australia.

GPA is a widespread pest of canola and pulse crops and a key vector of turnip yellows virus (TuYV), which severely affected crops in parts of south-eastern Australia in 2014.

Sulfoxaflor, a group 4C insecticide, is an important tool in GPA management in canola, particularly since effective chemistries are limited.

The discovery was made through collaborative research by cesar, the CSIRO and the WA Department of Primary Industries and Regional Development (DPIRD).

The research was the result of a co-investment by GRDC and Corteva Agriscience. The low-level resistance has been shown to persist after multiple generations of culturing in the laboratory, demonstrating there is an underlying genetic basis.

In parts of Europe, GPA has developed high levels of resistance to neonicotinoids, due to a mutation known as R81T, which also confers cross-resistance to sulfoxaflor, albeit at a reduced level.

Importantly, Australian populations of GPA have tested negative to this genetic mutation, including those collected near Esperance.

While Transform remains a highly effective means to control GPA, this discovery serves as an important reminder to use the product judiciously.

For species such as GPA, which have a high propensity to evolve new resistance, this means only spraying insecticides when absolutely needed.

There are unlikely to be yield losses from TuYV infections after the rosette stage in canola.

The risk of direct feeding damage from GPA is also low in later-stage canola crops. Although, in seasons such as 2018, aphids can build up to high population levels and inflict serious damage, particularly when plants are moisture-stressed.

When applying chemicals to control GPA, the Grains Research and Development Corporation recommends that the full label rate for Transform is used, as lower rates will often prove to be ineffectual and only serve to increase selection pressure for further resistance.

For canola, the label rate of Transform WG is 50 grams per hectare.

More details on GPA management strategies can be found at bit.ly/2Ltbziy 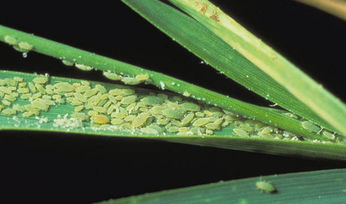 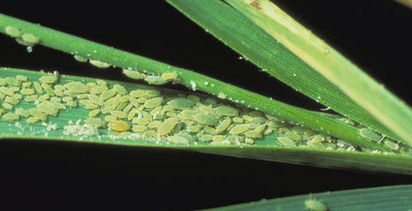 Be alert to aphid activity heading into spring