A Grains Research and Development Corporation (GRDC) research investment has identified the importance of combining cultural weed management tactics with robust herbicide packages in driving down the weed seed bank. 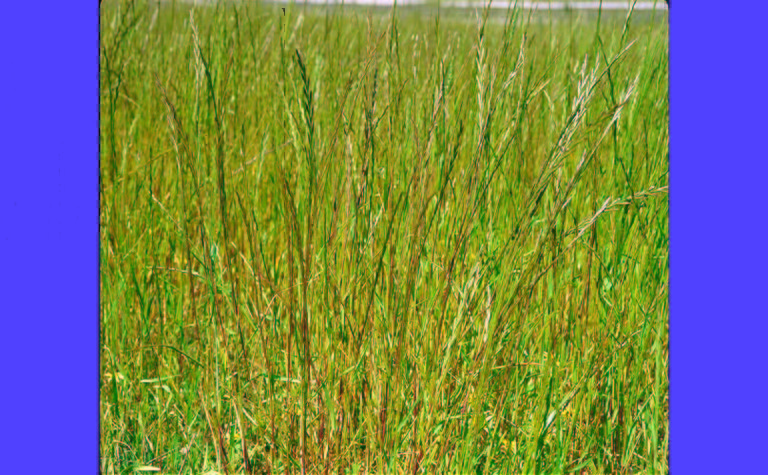 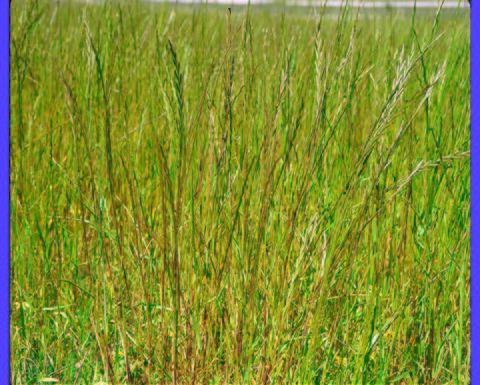 Despite agronomic advances, herbicide resistance-prone weeds are still the greatest biotic challenge to the Australian grains industry, costing growers an estimated $3.3 billion annually, according to GRDC.

Herbicide resistance is a major concern in western grain regions where 10 cropping weed species are now confirmed resistant to one or more herbicide modes of action (MOA).

Over time, many research projects have demonstrated the effectiveness of singular cultural weed control tactics in decreasing weed biomass and seed production.

However, the need to study combinations of cultural weed management tactics and herbicide choice has been the focus of a four-year GRDC investment led by the University of Adelaide.

The ‘Cultural management for weed control and maintenance of crop yield' project aims to quantify the effect of a combination of crop competition factors on weed seed-set and crop yield and improve crop competitiveness across different rainfall environments in western and southern Australian cropping regions.

In Western Australia, the work is being undertaken by Australian Herbicide Resistance Initiative (AHRI).

AHRI research agronomist, Mike Ashworth, said weed control methods that improve a crop's ability to compete against weeds are extremely important. However, herbicides remain one of the most valuable tools and need to be used in conjunction with other control methods as part of an effective weed management system.

Trials in WA in recent seasons have demonstrated a vigorous canola crop can go a long way towards winning the battle against ryegrass if growers apply the right agronomy, such as selecting the largest seed size possible and establishing enough plants by keeping the seeding rate high.

"Canola can be a very competitive crop when established well, allowing it to out-compete annual ryegrass and significantly reduce the seed set of problematic wild radish," Ashworth said.

"Strong early establishment is not only critical to yield and profitability, but also important to reduce the competitive impact weeds have on canola yield and weed see production," he said.

The results from the GRDC and AHRI research will be showcased at an upcoming WA grains industry field day being organised by Bayer.

The field day will include trials results from work evaluating the importance of canola seeding rate, row spacing and seed size of hybrid canola on annual ryegrass growth and competition. The event will also highlight results from a new Bayer pre-emergent herbicide used for weed management in barley.

GRDC Crop Protection manager - West, Georgia Megirian, said the event is an opportunity for GRDC, researchers and industry to come together to share information and outcomes with growers and advisors in a combined effort to improve weed management.

"An integrated approach to weed management is critical and like combining chemical and cultural practices, when GRDC, researchers and industry come together to tackle weeds we have a greater chance of success," Megirian said.

Guest speakers will include Mike Ashworth (AHRI) and Craig White and Mitch Tuffley from Bayer.

For more information about the event, visit https://grdc.com.au/events/list/2021/10/bayerahri-weed-management-field-walk#msdynttrid=cEvUYnMGRw1ytYmcX0cgCRnh3NatAr42pU_eR4jKrwM 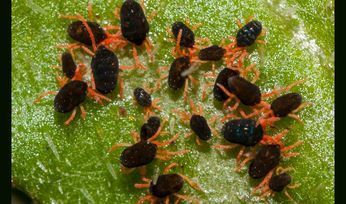 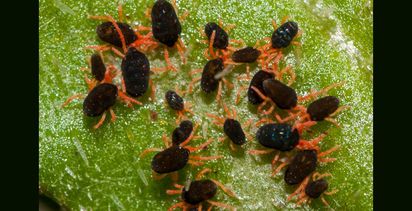 Don't forget the stubble this harvest