Steady, soaking rain a godsend for WA and south-eastern Australia

SIGNIFICANT rainfall in the past 24-48 hours throughout many of the grain growing regions of western and south-eastern Australia could not have been more timely. 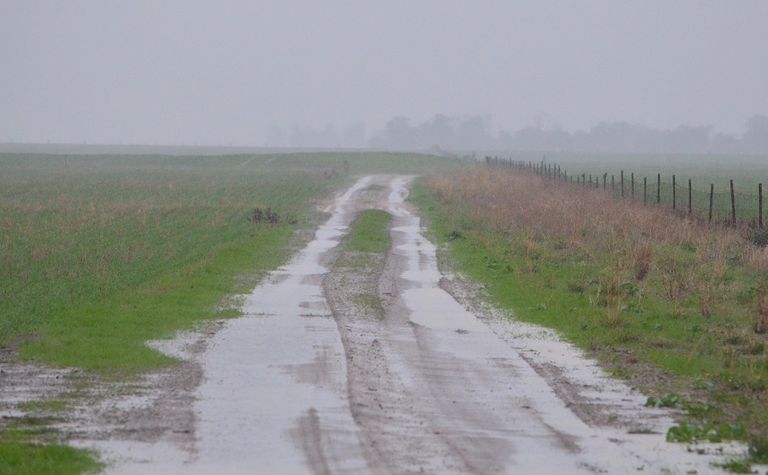 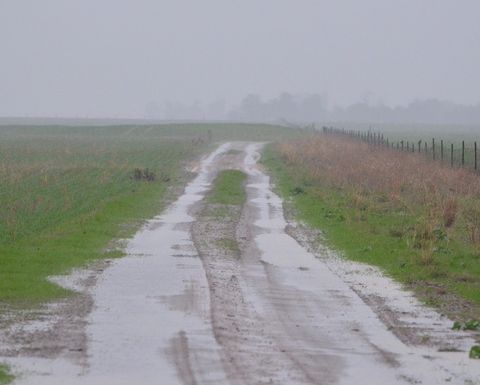 Much-needed rain has fallen in the past 48 hours. Picture Mark Saunders.

Parched paddocks have received a thorough soaking in many regions where grain growers and livestock producers were desperate for rain.

Weather forecasting service Weatherzone noted a significant rain-bearing cold front, currently situated over the eastern parts of South Australia and western Victoria, has delivered some of the best June rainfall in decades.

Weatherzone said by 9am today (Wednesday), numerous stations across the West Coast, Mount Lofty Ranges, Adelaide, Mid North and Murraylands forecast districts of South Australia had received 30-60mm of rainfall, while falls of 15-25mm were recorded over the peninsulas.

Most of this rainfall fell in the early hours of this morning. Further east, weather stations across Victoria's Wimmera have received 20-30mm since 9am today as the system slowly made its way eastward.

Severe weather warnings for damaging winds are in place for each district in Victoria and parts of the Snowy Mountains in New South Wales as a result.

Some regions of Western Australia have received excellent rainfall in the past few weeks. 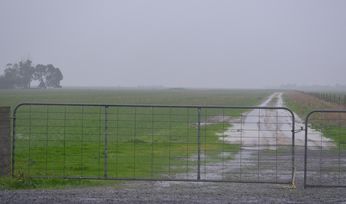 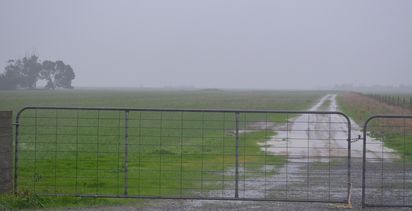