The member question for this month is “Is UV worse at different locations around the country and if so why? Does elevation above sea level have an influence or is the hole in the ozone layer moving?” 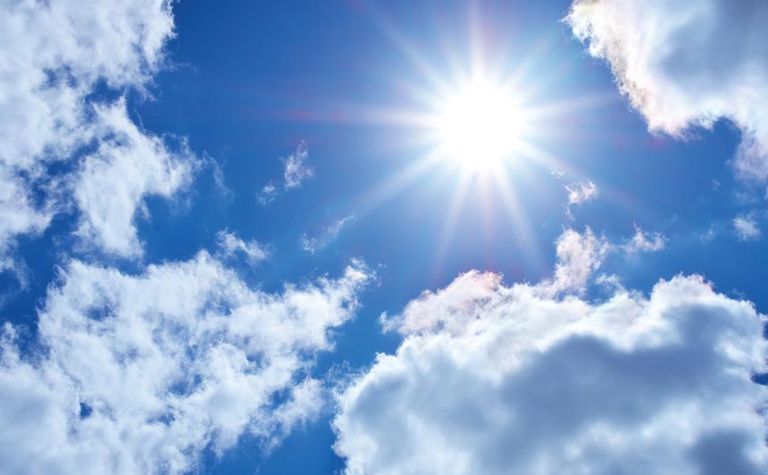 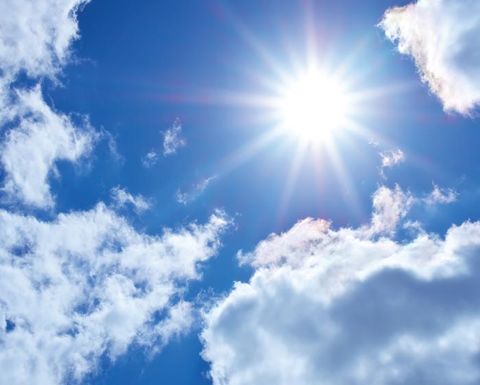 Ultra Violet (UV) radiation is electromagnetic radiation, with a shorter wavelength than that of visible light but longer than that of x-rays. It literally means ‘beyond violet’.

Longer wavelength UV radiation can cause chemical reactions, so consequently its effects are more than simple heating effects. For humans, overexposure to UV radiation causes sunburn and brings an increased risk of skin cancer. Conversely, UV radiation is involved in the formation of bone-strengthening vitamin D within the human body, so it does have both positive and negative effects, depending on exposure levels.

The amount of UV radiation that humans are exposed to when outdoors is governed by a number of factors. Many of these factors relate to how directly the sun is overhead, as this will dictate the amount of energy that strikes the earth’s surface (energy per square metre is reduced if sunlight is hitting the ground on an angle). UV radiation is therefore greatest during the middle of the day, especially around the summer solstice.

Distance from the equator also plays a role, with the tropics seeing more direct sunlight than polar regions.

Those living at higher altitudes are also more prone to UV exposure, as the filtering effects of the earth’s atmosphere are reduced. For anyone who has been to the Australian snowfields in early spring, this effect is noticeable, especially when compounded by the reflective nature of snow.

The other factor of note for those living through southern parts of Australia is the depletion of stratospheric ozone (the ‘ozone hole’). Ozone in this upper atmospheric layer is converted into oxygen and heat when it absorbs UV radiation of particular wavelengths. The ozone hole over Australia usually reaches a peak in spring and early summer, allowing increased UV radiation to reach the ground. Given this also coincides with the approach of the summer solstice, it is a usually the time of peak UV exposure for most Australians.

Kondinin Group conducts just one survey per year. It influences what we research and is open now. 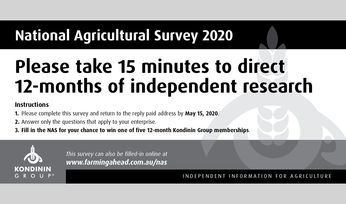 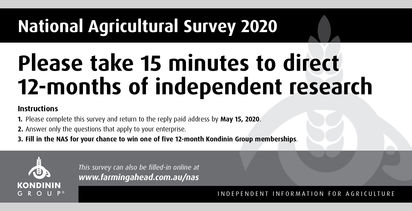