MASSEY Ferguson is adamant the new MF 5700 SL Series is an industry-leader in class visibility, manoeuvrability and transmission control. 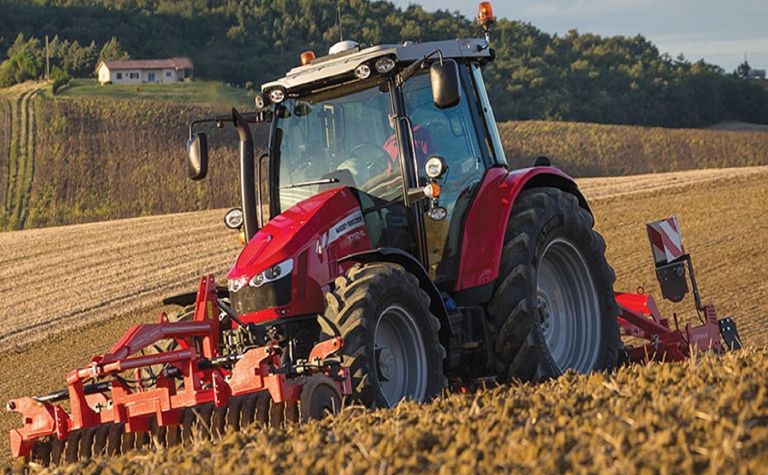 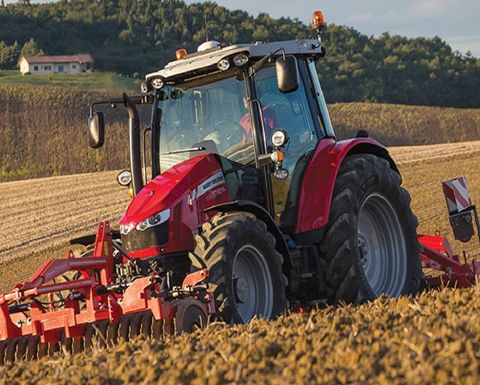 Released earlier this year, the MF 5700 is powered by AGCO four cylinder engines, along with a 2.55m wheelbase.

Weighing at a relatively light 4.8t, it combines versatility and agility with an impressive power-to-weight ratio with superb agility.

Massey Ferguson product manager John Horan said the MF 5700 SL Series introduces a new genre of tractors that build on the success of the MF 5600 Series.

“They mould together the compact dimensions required by livestock and mixed farmers with the performance and power needed for broad-acre work,” Horan said.

All MF 5700 SL Series tractors can be specified with the choice of either the Dyna-4 or Dyna-6, efficient and user friendly transmissions.

Both come with the useful brake-to-neutral function and the option of AutoDrive, which provides automatic changing of the four or six steps in fieldwork, as well as the ranges when in transport.

Massey Ferguson has released a new tractor with the launch of the MF 8S Series. 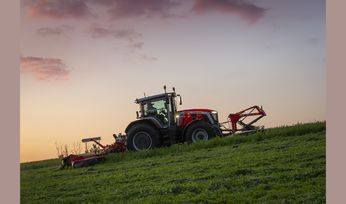 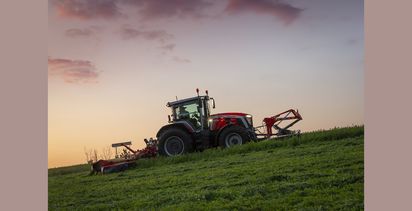