THE Department of Primary Industries and Regional Development (DPIRD) in Western Australia is selling its renowned Rylington Merino flock, which has played a vital role in worm resistance research. 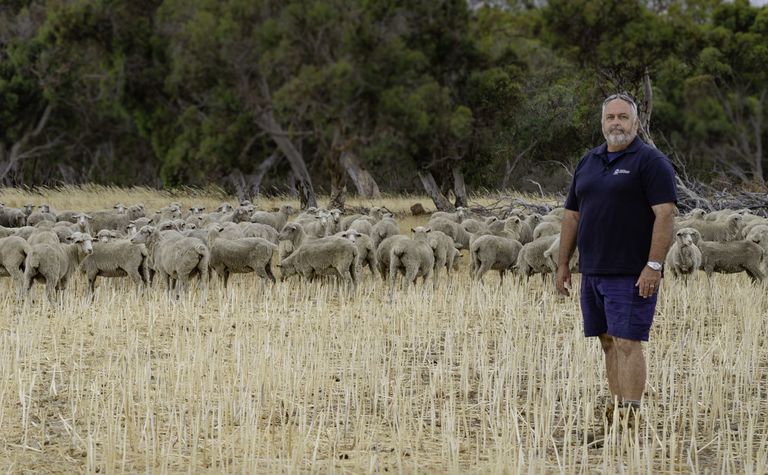 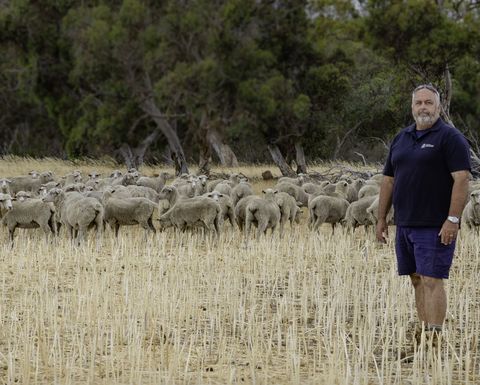 Established in 1988 in response to industry concerns about reduced drench efficacy, it is now the most worm resistant Merino flock in Australia.

"Over the years this flock has contributed significantly to our understanding of the underlying genetic and physiological mechanisms of worm resistance," Dr Mullan said.

"It has helped the department make crucial contributions in developing recording and measurement protocols of faecal worm egg counts, used to assess intestinal worm burdens in sheep, for the WA environment.

"The research demonstrated that it was feasible to breed worm resistant sheep and developed the methodology for Australian Sheep Breeding Values (ASBVs), which are now available to all sheep producers, to breed sheep that are genetically resistant to internal parasites.

Dr Mullan said the department was retaining its resource flock and focusing on important feed efficiency research harnessing a new purpose-built facility at Katanning which is nearing completion.

Department senior geneticist Johan Greeff, who has worked closely with the Rylington flock, said in the 1980s it became clear that the available drenches were losing their effectiveness as worms were becoming more resistant.

The flock will be sold on a tender basis. Tenders close 28 February 2020.
For more information about the flock, please contact Katanning Research Facility farm manager Gavin D'Adhemar at 0427 082 203. 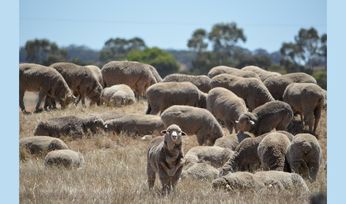 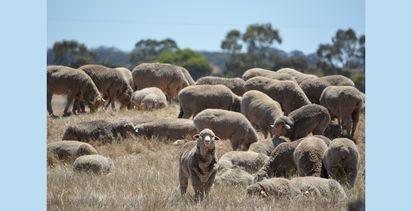