Live exports on hiatus during June

THE DEPARTMENT of Agriculture and Water Resources has released its proposed conditions for sheep exports to the Middle East for the upcoming northern summer. 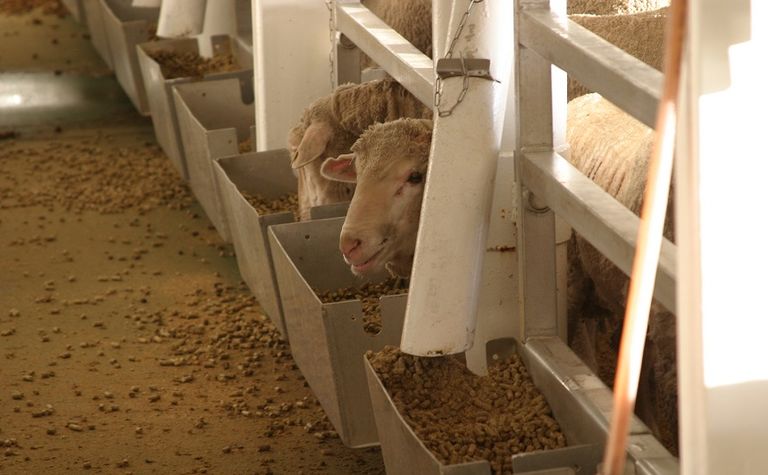 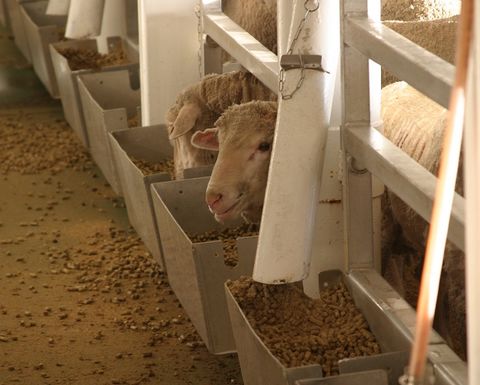 Sheep aboard a live export vessel.

Vessels now transporting sheep will have to be equipped with automated data logging equipment to record wet bulb temperatures. The data is to be reported to the department for all voyages.

The current standards around stocking densities, independent auditing of pen air turnover readings, automatic watering arrangements and a reduced notifiable mortality level of one per cent will stay in place.

Sheep exports from June to August will soon be prohibited by law. There was evidence in submissions that June represents an increase in hot weather, which informed the department's decision to stop exports during this period.

Conditions for September and October will be determined once the Heat Stress Risk Assessment panel has completed its review, a Regulation Impact Statement has been undertaken and the additional evidence on voyages in May 2019 is examined.

The Department reported there was little evidence of significant animal welfare issues on voyages during May 2018 and believed it is important to gather more information this May to inform future regulatory decision-making for the northern summer.

"The department will use the data to better understand sheep responses to varying wet bulb temperatures in a shipboard environment. This new evidence will be closely scrutinised to build a comprehensive evidence base for live export regulation," a DAWR statement noted.

"New data gathered on voyages this year will be used to build a comprehensive evidence base for live export regulation in the future."

Feedback on the proposed conditions should be directed to NHS2019comments@agriculture.gov.au

A new livestock shipping venture has been launched by Mauro Balzarini in New Zealand. 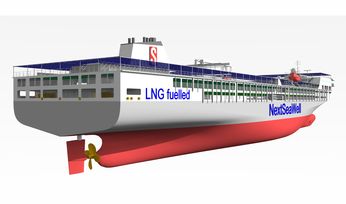 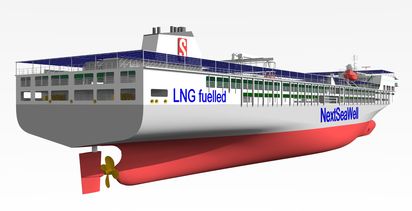 Live export a must for cattle producers

Timing is everything when making your point