A GROUP of Western Australian sheep producers visited New South Wales on a study tour to examine how to integrate technology into their enterprises. 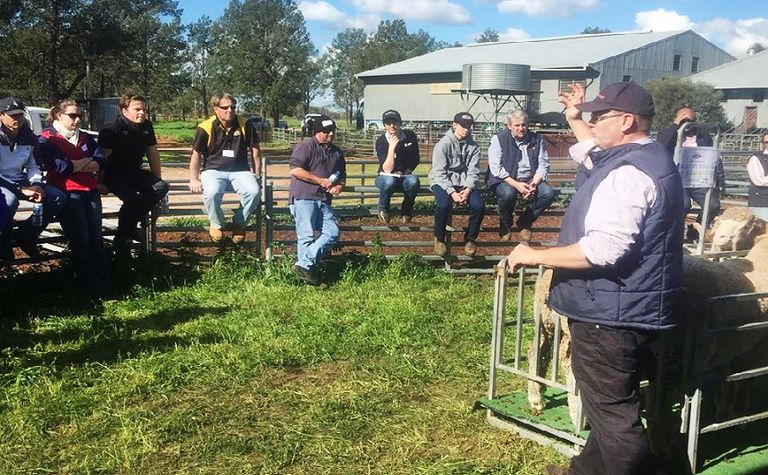 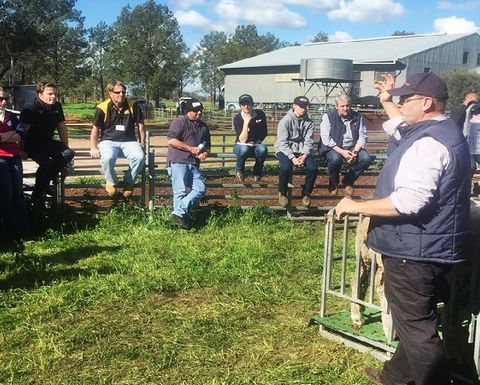 The producers attended the bi-annual Lambex conference and met with leading producers, consultants and scientists to discuss the practical application of new technology on farm.

“The stud measures a huge range of traits that are used to calculate Australian Sheep Breeding Values as part of a high pressure selection process to generate significant breeding improvements and provide value to clients,” he said.

The group also attended Charles Sturt University, where they were briefed about current research projects.

Since returning from NSW, Woodanilling sheep producer Richard Pickford has implemented a number of modifications to his sheep operation.

“I’ve made a few changes, including weaning earlier, applying extra selection pressure when classing my ewe hoggets and I plan to adjust my nutrition program to get my ewes to condition score three by joining,” Pickford said.

“I’m also using ASBVs and researching the value of investing in electronic identification for my flock.”

The state government is looking at livestock ID options in WA. 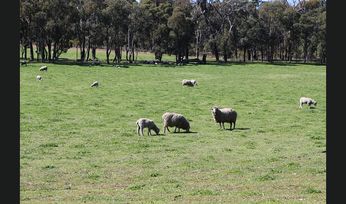 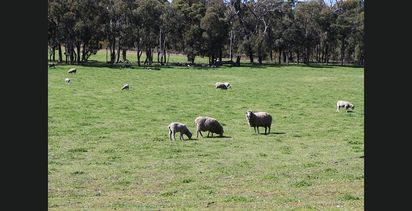