Cobie has eyes on the job early

KONDININ GROUP member Peter Andre from Furner in the south eastern corner of South Australia has sent in this fantastic photo of his dog Cobie, a two and-a-half year old black and tan Kelpie. 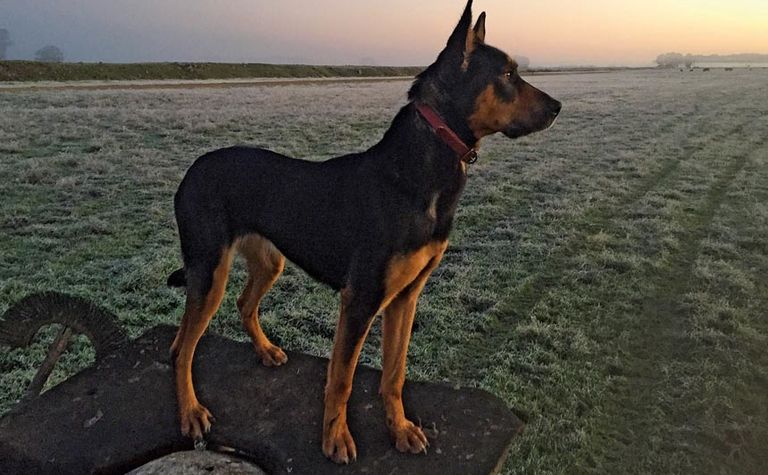 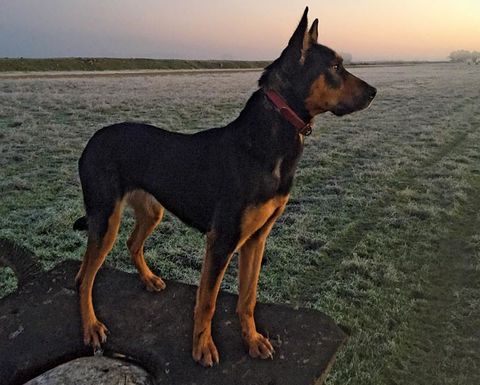 Peter got out early with Cobie to shift the strip-grazing tape on their mixed grazing operation where Hereford and Angus steers are feeding off fodder beets under two centre pivots.

Peter and his wife Tweet along with their four children under 10 report they are having a great season with and early break and a smooth lambing so far.

The Kelpie name descends from a mythological shape shifting water spirit of Celtic folklore and was the name of a black and tan female pup born on Warrock Station near Casterton, Victoria owned by Scotsman George Robertson in about 1872. Kelpies reportedly also have a touch of the native Australian dog in their blood with, with 3–4% of their genetics deriving from Dingoes.

Cobie is a fine example of a working dog and Peter has done well to capture that iconic Kelpie gaze in a shot with some lovely early morning light.

Well done Peter, a voucher for a pair of boots from our friends at Blundstone is on the way to you.

Now, look deep into Cobie’s eyes and you will see they are telling you to get that potentially winning photo in to us. You can send it to us via Facebook, on MMS on 040 111 FARM (040 111 3276) or email us at contact@kondinin.com.au and you could win yourself a pair of Blundstone boots too.

The GRDC has a new guide for early-sown winter wheats. 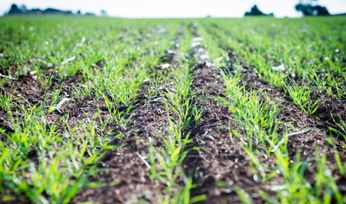