WESTERN Australia will be home to a new trial crop that Southern Dirt Grower Group claim may replace traditional human grade feeds including wheat, oats and corn for livestock. 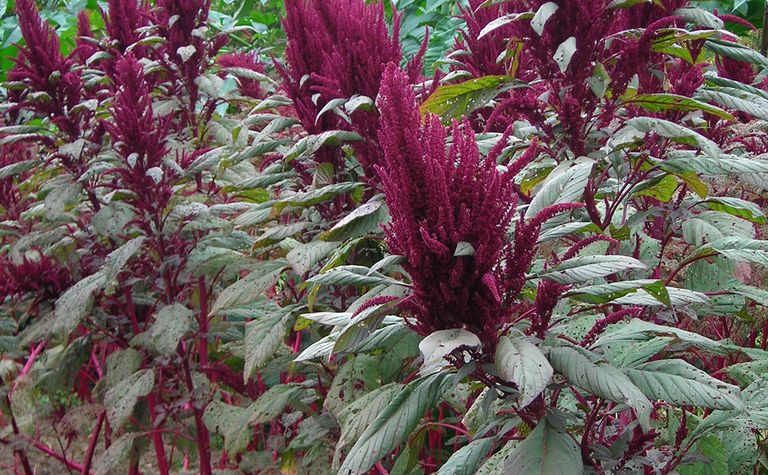 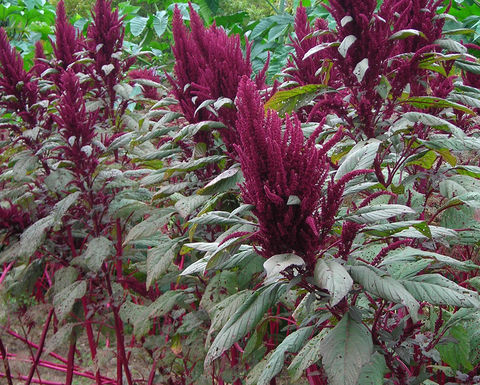 The Kojonup, Western Australia  based trial amaranth as a fodder crop in the state after Chinese company Amaranth Ecological Technology approached the grower group about trial cropping.

Australians may not be familiar with amaranth, but according to Southern Dirt, the leafy, high protein and fast-growing plant was cultivated by the Aztecs and Native Americans over a millennium ago.

Farmers and researchers who may be familiar with amaranth may have heard of it in a noxious weed context. Palmer amaranth is a significantly chemical resistant weed in North America,

But Farming Ahead contacted Southern Dirt and have been assured that they understand the two parent species are non-invasive and that before proceeding, the Australian Quarantine inspection Service (AQIS) will be asked to sign off on the trial.

ABC Rural reported Professor Graeme Martin, from the Institute of Agriculture at the University of Western Australia, said the Amaranth Ecological Technology's plans to expand plays into something much larger.

"A big driver behind their approach is to harvest that plant green and feed to it animals," Professor Martin said.

"Process it like silage or other sorts of feedstuffs and feed it to livestock [and] fish, so they've got an interest in aquaculture too,” he said.

Professor Martin predicted that alternative food sources for animals would be crucial in the future.

"We produce a lot of food that's actually human feed, but we don't feed it to humans, we feed it to animals,” Martin said.

"We actually produce enough food for those 3.5 billion right now, but we feed it to cattle and pigs and chickens.

"I can imagine a scenario where the demand for [grain-style] human feed becomes so high that it will become too expensive for animal production anyway."

Professor Martin said, backed by good biology behind the rapidly growing plant suited to Australian conditions, the motives of the Chinese are part of a clever business plan.

"If they look down into the future, they see where the issues are," he said.

"It is sort of replacing human food with animal feed rather than feeding good food to animals.

"[They're] setting themselves up for an inevitable market driver as the population increases."

Southern Dirt chief executive Tracey Hodgkins who signed the deal with Amaranth Ecological Technology, which will provide WA farmers with the seed to grow the high-protein plant for livestock.

"What the Chinese have developed is a seed technology that allows us to get … 10 times the yield of anything else we can grow here … and they can grow it and use every part of the plant," Ms Hodgkins said.

Oaten hay may be susceptible to red leather roll disease this year in Victoria. 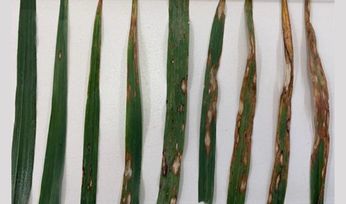 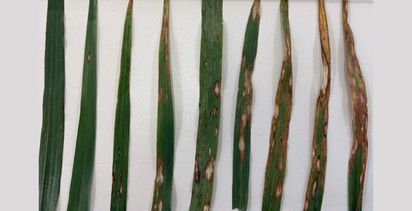 New chickpea variety may be an option for WA

Brigadier fodder beet adds up to 1kg a day