AGRICULTURAL ties between Australia and Indonesia have strengthened, after changes to import conditions have provided more opportunities for Australia’s largest live export market. 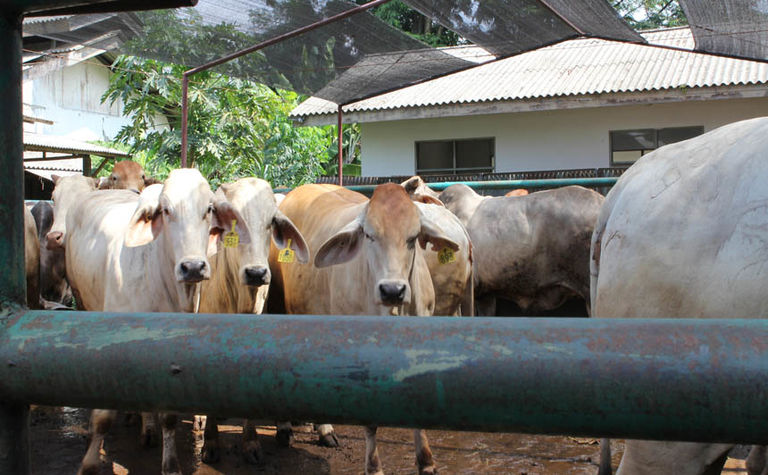 The changes were announced as part of Indonesian president Joko Widodo’s visit to Australia over the weekend.

Australian agricultural exports to Indonesia were worth $3.1 billion in 2015-16—including live cattle exports worth $578 million, making it Australia’s biggest market for feeder cattle

Deputy Prime Minister Barnaby Joyce said the changes would allow better business planning for Australian exporters, and the increase in range of cattle eligible for export would ultimately improve returns at the farmgate.

“With industry by our side, we have consistently worked to strengthen relationships with our Indonesian counterparts to ensure a sustainable and more reliable live export trade by advocating for these changes over many years,” Joyce said.

“Import permits have now been extended from four months to one year. This is great news for both our farmers and exporters as it brings greater stability to the trade and allows for longer term planning.

“With an increase in the weight limit from 350kg to 450kg for live feeder cattle, alongside an increase in the age limit, Australian farmers will have the ability to produce a greater range of cattle for the Indonesian market at competitive prices.”

Cattle Council of Australia president Howard Smith said the increase from 350 kilograms to 450 kilograms strengthened the Australian-Indonesian trade relationship.“This increase to feeder cattle average weight will be a boon to the northern cattle industry and essentially opens up a whole new market for producers,” Smith said.

As part of the changes to the livestock trade terms between the two countries, feeder cattle up to 48 months can also now be shipped to Indonesia, up from a 30-month limit.

The tariff will drop to 5 per cent, bringing it into line with Thailand’s rate, which is set to restore the Australian sugar industry’s international competitiveness.

The Government must step in and advocate for improved standardisation across the AgTech industry.