Telstra urged to let others roam in the bush

AUSTRALIA'S largest telecommunications company Telstra is under fire from Optus and Vodafone who want to share or piggy back from the major telco’s existing phone infrastructure, infrastructure that according to Vodafone was heavily subsidised by the taxpayer. 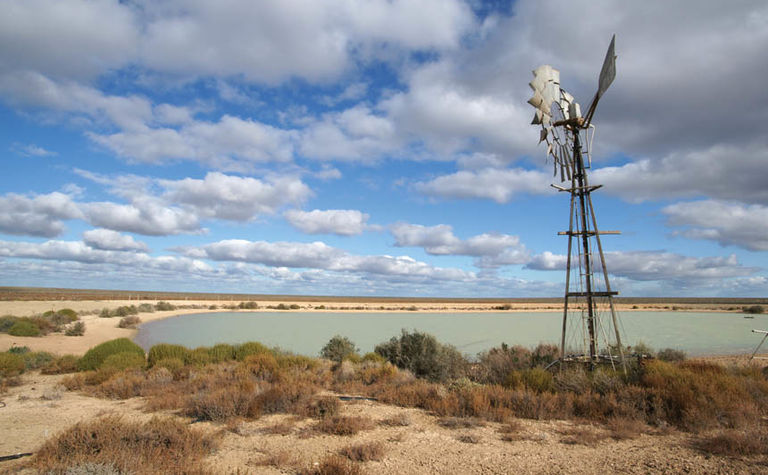 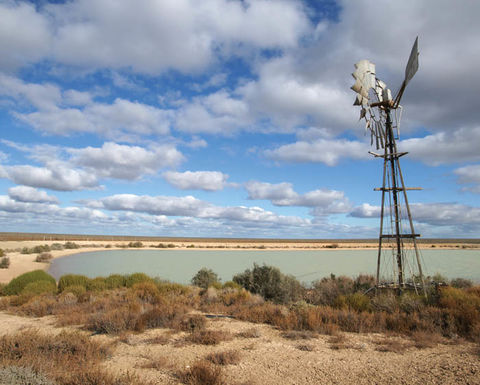 Telstra is currently the only network provider for the majority of rural and regional Australia, and while it only covers around 0.8 per cent of Australia's population, it also covers over one million square kilometres and coveted by both users and providers.

Regulated domestic roaming is an industry accepted practice worldwide and particularly relevant in countries with similar geographic and regional population challenges to Australia such as Canada, South Africa and New Zealand.

Vodafone CEO Inaki Berroeta said domestic roaming would mean you can use a mobile phone wherever there is coverage, regardless of which provider you are with.

"The biggest investor in telecommunications in regional Australia has been the Australian taxpayer. We see no reason why all mobile providers can't pay a fee to use existing infrastructure to give more people access to a signal in regional areas," Mr Berroeta said.

"The density of population in many parts of Australia makes it impossible to justify multiple investors building infrastructure everywhere," he said.

The Vodafone  CEO said rather than just one carrier's customers using mobile phone towers and related equipment, multiple telcos could be channelling more users through the available network, delivering a fair commercial return to Telstra, Optus, Vodafone or any other infrastructure owner.

Optus vice-president corporate and regulatory affairs David Epstein said the market wanted connectivity around-the-clock and across all platforms from one supplier.

"We are a little bit more expensive than other people as a consequence," he said.

WAFarmers chief executive Stephen Brown said mandated roaming may not be the best way to bridge the urban-rural digital divide.

"The best way to ensure this outcome is to maintain the competitive tension between carriers that drives ongoing investment in regional mobile coverage and upgrades," Mr Brown said.

The Regional Australia Council 2031 was officially formed earlier this week. 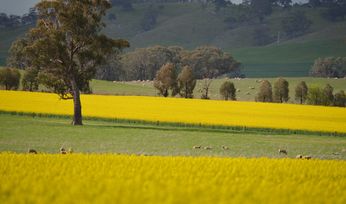 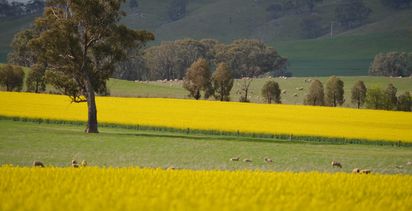 Telstra is committed to keeping you connected