AUSTRALIAN cattle producers are being warned to look ‘beyond the price peak’ by a new industry report, with current record-high prices unlikely to be sustained in the medium to longer term. 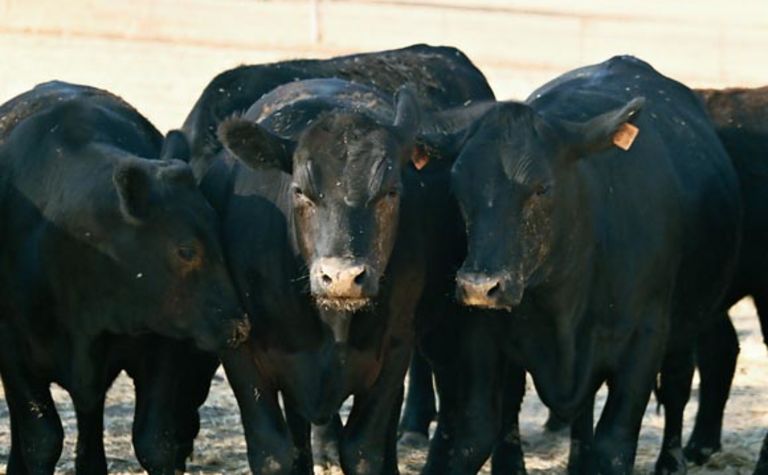 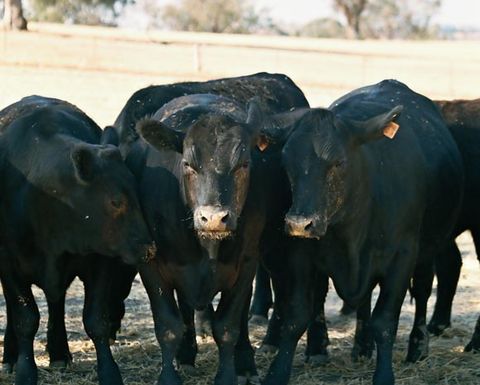 According to the latest report from agribusiness banking specialist Rabobank, while Australian cattle prices are likely to remain high for the next six to 12 months, they will then come under pressure as global beef production, and indeed total animal protein production, increases.

The report warns Australian beef producers to look beyond the current high-priced environment and take a cautious, yet optimistic, approach - particularly those producers purchasing stock, looking to rebuild or expand production.

Author and Rabobank animal protein analyst Matthew Costello said Australian farmgate cattle prices were the highest of all key producing countries in the world, and it could not be sustained in the medium to longer-term.

Costello said current prices were beginning to challenge the purchasing decisions of consumers, with the average quarterly Australian beef retail price rising by 23%between 2013 and June 2016, compared with a 5% drop in the retail price for poultry.

"The US, where beef cattle prices have fallen by 42% from their late-2014 peak, provides an interesting case study in this regard, highlighting the push-back from domestic consumers in response to high beef prices," he said.

"While we don't believe the Australian industry will show the same outlook as that of the US - in terms of the speed and degree in which farmgate prices declined - it does highlight how quickly unsustainable pricing can place pressure right along the supply chain."

While Rabobank forecast Australian farmgate prices to decline, Costello said he expects the fall to be less severe than that of the US, or seen previously in Australia.

"One key point of difference is the outlook for ongoing limited domestic supply - given the reduction in the female breeding base - as well as the diversification of export markets, with demand continuing to grow, particularly in China," he said.

"And this should see prices settle in a higher-than-average price range out to 2020, in comparison to historical averages."

"On balance, these developments underpin a positive outlook for the Australian cattle industry," Costello said.

"However, there are likely to be some headwinds from increasing global beef production, which is set to reach record levels by 2020, and competition from cheaper animal proteins."

Costello said lower domestic supply was the most positive driver to underpin Australian cattle prices out to 2020.

"While domestic production is set to recover, it will remain below the drought-induced near-record levels we saw in 2013 to 2015, with the Australian herd now at a 20-year low," he said.

But the main drivers of the forecast record production levels are likely to be the United States, Brazil and Argentina.

"We are expecting an additional 5 million tonnes of beef to be produced by 2020, compared to the global level of production reported in 2015," Costello said.

Around 1.5 million tonnes of this increased global production is forecast to be exported, with most of the product expected to go to non-traditional or emerging beef markets such as China - which Costello described "the most important cog in the world beef complex".

"With Rabobank expecting Chinese demand to outstrip their domestic production by around 1.5 to two million tonnes over the next five to 10 years, China has the potential to absorb all the exported beef that is forecast to hit the market in coming years," Costello said.

Competition will also increase from other animal protein sources, Costello says, with record production across all major animal proteins set to ensure competitive prices for consumers, making the substitution from beef to cheaper proteins increasingly appealing.

The report also highlighted the importance of "staying ahead of the competition" through free trade agreements and removal of technical trade barriers. Australia's FTAs with its four largest export markets is expected to derive great benefits by 2020 and beyond.

But while "future price fluctuations are inevitable", driven by the six key factors influencing global beef markets, the Australian industry's exposure to these swings could be better managed by greater collaboration across the supply chain.

"This may take the form of increasing the value and usage of co-products, further differentiating Australian beef from that of its competitors, identifying new consumers in both traditional and emerging markets or developing more risk management solutions such as forward contracts," Costello said. 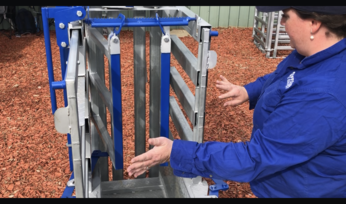 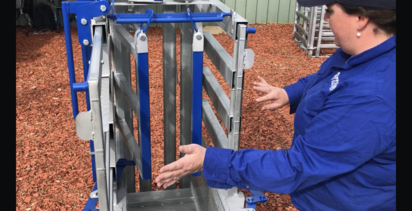 Another case of anthrax confirmed in southern Queensland