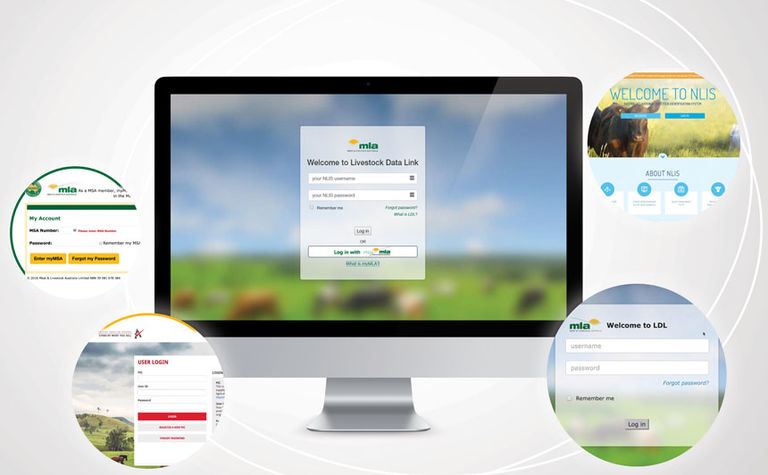 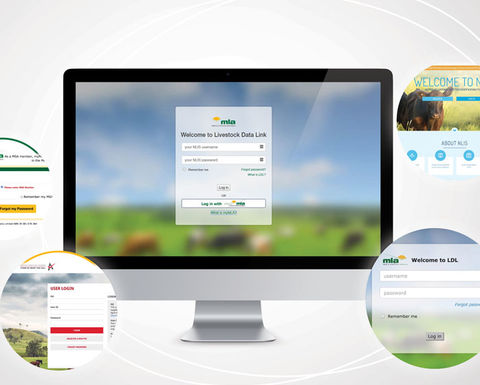 “LDL will improve information sharing in the supply chain,” Rebecca said. “It enables feedback to be received, analysed, and compared to other results in an efficient way.”

Producers will be able to identify exactly what conditions are identified in their carcases and the exact value of deductions. They can also link through to management options for improving any issues that have been identified.

“We don’t currently have benchmarking available through LDL but plan to in future. We wanted to get the basic data and set-up out there now, and will add to it over time,” Rebecca said.

During 2011-12, MLA conducted a number of research projects to identify the potential benefits of the LDL program at a national level. Making NSHMP data available through LDL is a collaborative initiative between MLA and AHA on behalf of the Sheepmeat Council of Australia (SCA) and WoolProducers Australia (WPA). In South Australia, the project is complemented by further inspection (funded by state industry) and called the Enhanced Abattoir Surveillance Program.

Rebecca said the LDL was developed as a means of enabling producers to gain better access to information that was already being collected, but was not always readily available.

“Previously, there have been different standards relating to the reporting of information on carcases back to producers,” Rebecca said. “Now all the information will be available whenever you log on to the system.

“We are now standardising data collection of animal health conditions at the abattoir because currently information can be collected in different ways and called different things during reporting. The complexity of activities that happen at the abattoir make it difficult.

“As LDL is a voluntary program in the early stage of its roll out, not all processors are participating. To have data available in the system for your consignments, you need to be consigning to a processing facility that is currently releasing the data.

“Currently JBS Southern and NH Foods are releasing carcase compliance feedback through LDL, and we are working with others. In terms of the animal health data, there are 10 processors involved through data collected under the NSHMP.”

Rob Barwell, Manager Biosecurity for Animal Health Australia, said that in 2016 just over 4.5 million sheep were inspected under the NSHMP, which equates to about 15% of the total sheep slaughtered.

“We’d like to see more processors involved in future,” Rob said. “We see initiatives such as LDL as another way that the animal health feedback system can be improved, and aim to improve the information and tools that producers have available to act on the feedback in the next 12 months. This should help with getting other processing plants involved.”

Animal Health Australia’s Executive Manager, Biosecurity and Product Integrity Services, Duncan Rowland, said the total cost to industry from the diseases and health conditions captured by the NSHMP was significant.

Rebecca said qualitative feedback suggests there are significant potential benefits if improvements can be achieved by reducing the loss of meat and offal value due to animal health and disease issues.

“In LDL, carcase performance outcomes are linked to a library of solutions on how to address non-compliant issues on farm,” she said. “Producers will be able to access suggestions to improve their performance, while easily understanding what missing the grid cost them. You can also download your feedback to link with on-farm records.”

Upon entering LDL for the first time, new users will be required to agree to the LDL Terms of Use, after which an account will be activated. They will then be able to view their data within LDL providing they have had animals inspected under the NSHMP.

Processing establishments involved in the NSHMP will only be able to view their own data and producer data access is limited by Property Identification Code (PIC).

The previous 15 months of NSHMP data will be available initially and new data will appear within a short time period of being collected. 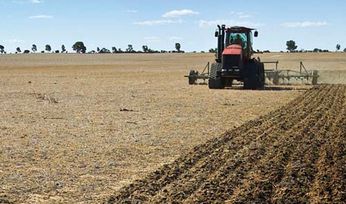 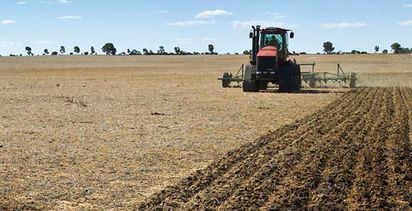