APPLICATIONS are now open for the Kristina Hacket Memorial Scholarship which aims to assist women in the fields of agriculture and animal sciences. 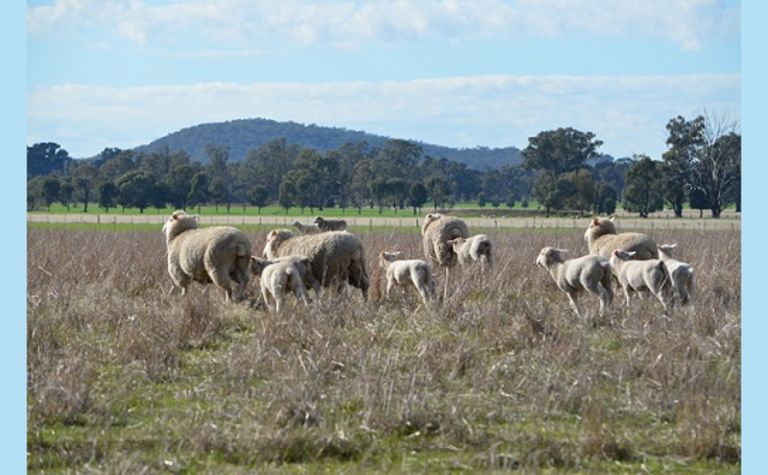 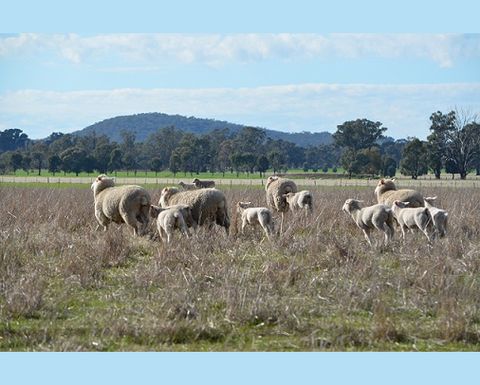 The Kristina Hacket Scholarship is designed to support women in agriculture and animal science fields.

The scholarship is named in honour of Kristina Hacket, an alumni and researcher in the animal health industry. The scholarship came about through the efforts of her friends, family and colleagues, who raised over $115,000.

Animal health companies Elanco Australasia and Virbac Australia both made significant contributions in recognition of Kristina's endeavours, both in collaborative research and development and in her roles as a capable and supportive leader who inspired her team and colleagues.

Elanco Australasia's ANZ executive director, Hendrik van der Walt, said Kristina's legacy of research and collaboration continues to be felt by her colleagues, Elanco's customers and the animals in their care.

"We are proud to have been able to contribute to this scholarship fund, in honour of Kristina, and as part of our commitment to diversity and inclusion in agriculture and animal sciences. Maybe a future beneficiary will be able to follow in Kristina's footsteps, conducting animal health research for Elanco," van der Walt said.

John Embling, regional director of SANZA for Virbac Australia, said it is a great privilege for Virbac Australia to be part of the initiative in memory of Kristina and as a local manufacturer of animal health products, the purpose of the project is aligned with organisational values in every way.

"Congratulations to all those who have made this a reality and we look forward to supporting the successful recipients in their respective journeys," Embling said.

Board chair of the Ag Institute Australia and a friend and classmate of Kristina, Sarah Hunter, said the scholarships was their contribution to addressing a systemic problem.

"The broken rung effect is widely recognised as a contributor to gender imbalance in senior ranks. If this support gives women an opportunity to be selected for their first management role at the same rate as their male counterparts, then we are on the path to gender parity at every level," she said.

"We sincerely thank Elanco and Virbac for leading the way in an industry which remains sadly under-represented by women in leadership positions, despite the significant contribution generations of women have made and continue to make to Australian agriculture," Hunter said.

The scholarship of $6000 per year is open to women enrolled in an Honours degree in agriculture or animal sciences (including veterinary science) within the Faculty of Science at the University of Sydney.

The scholarship will be awarded based on academic merit and personal statements outlining Honours area of study and interest in agriculture and animal science, current and prior leadership roles, and how the scholarship will benefit students in completing their degree.

For more information and how to apply for the Kristina Hacket Memorial Scholarship, visit https://www.sydney.edu.au/scholarships/d/the-kristina-hacket-memorial-scholarship.html

Young Victorian farmers are encouraged to apply for scholarships to help boost their career. 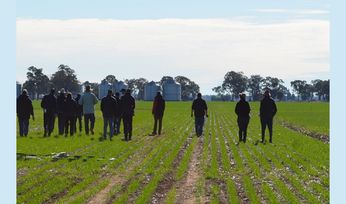 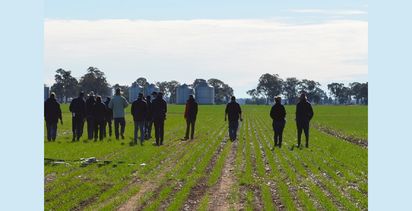